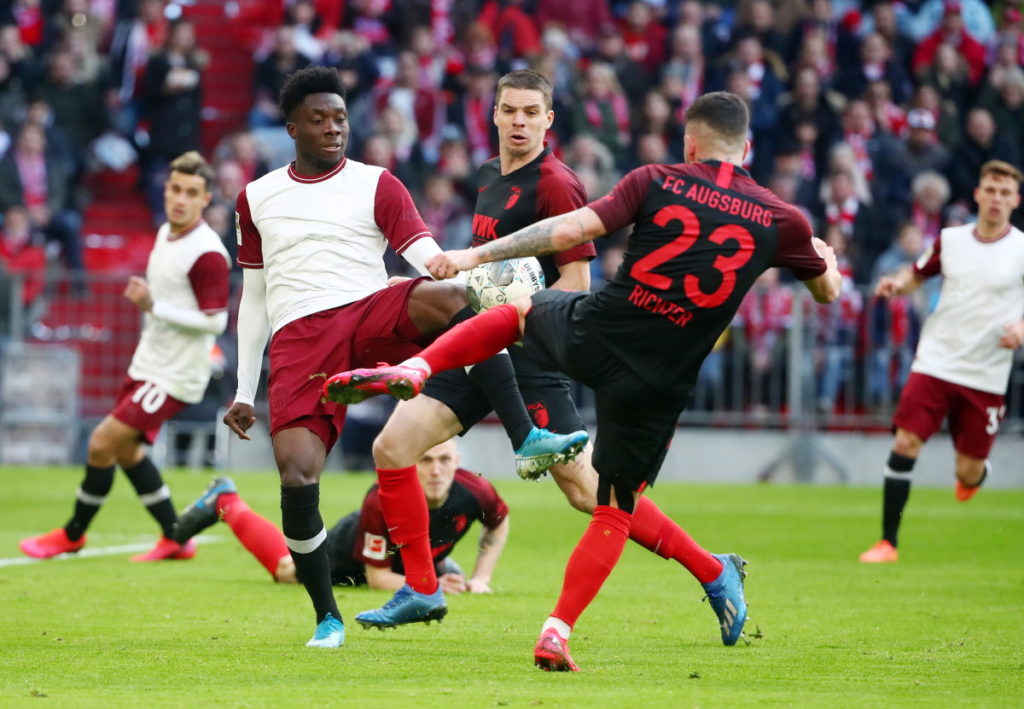 The German club went down 2-0 at Bayern Munich on Sunday after second-half goals from Thomas Muller and Leon Goretzka condemned them to defeat despite a gutsy performance from Augsburg at the Allianz Arena.

Augsburg have managed just four points from eight games since the Bundesliga returned after the winter break and the club have decided a change in manager is required to salvage their season.

“It wasn’t easy to come to this decision, but a return of four points from our last nine matches led us to make the change,” Augsburg sporting director Stefan Reuter told the Bundesliga website.

“There will always be difficult phases to overcome but we see our top-flight status as being in danger as things stand, so that’s why we’ve come to the decision.”

Former Mainz and Wolfsburg coach Schmidt took charge of the WWK Arena club in April 2019 as a replacement for Manuel Baum. He successfully guided the club to safety as they were just four points clear of the drop zone when he arrived.

Augsburg are next in action on Sunday when they entertain Wolfsburg and it remains to be seen if they will have a new manager in place ahead of that fixture.