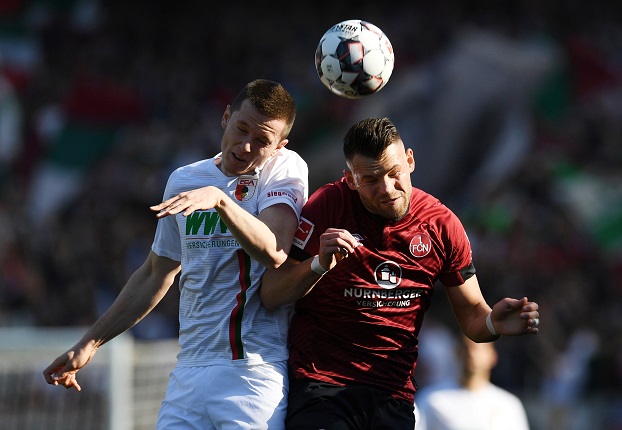 The German outfit parted company with Martin Schmidt on Monday following the 2-0 defeat at Bayern Munich over the weekend.

Augsburg sit in 14th place in the Bundesliga standings and are just five points clear of the relegation play-off spot after a run of just one win in their last nine league games.

The club have moved to quickly to appoint Schmidt’s successor and former Bayer Leverkusen and Bochum coach Herrlich’s first task will be to ensure Augsburg retain their top flight status.

“We’re convinced we’ve found a coach who perfectly fits Augsburg in Heiko Herrlich,” said sporting director Stefan Reuter, as reported by the Bundesliga website. “He’s an absolute professional who knows the Bundesliga as a player and coach, so we’re sure we’ll get back to success with him.”

“I’m thankful to get this chance to once again work intensely with a team daily,” added Herrlich. “Augsburg is a well run club with an enthusiastic environment and great fans, so it’s a joy for me to be part of this club that always wants to progress.”

Herrlich’s first game in charge will be a home game against Wolfsburg on Sunday.

Die Fuggerstadter have nine games remaining in the Bundesliga and after the visit of Wolfsburg they face a tough trip to Schalke.