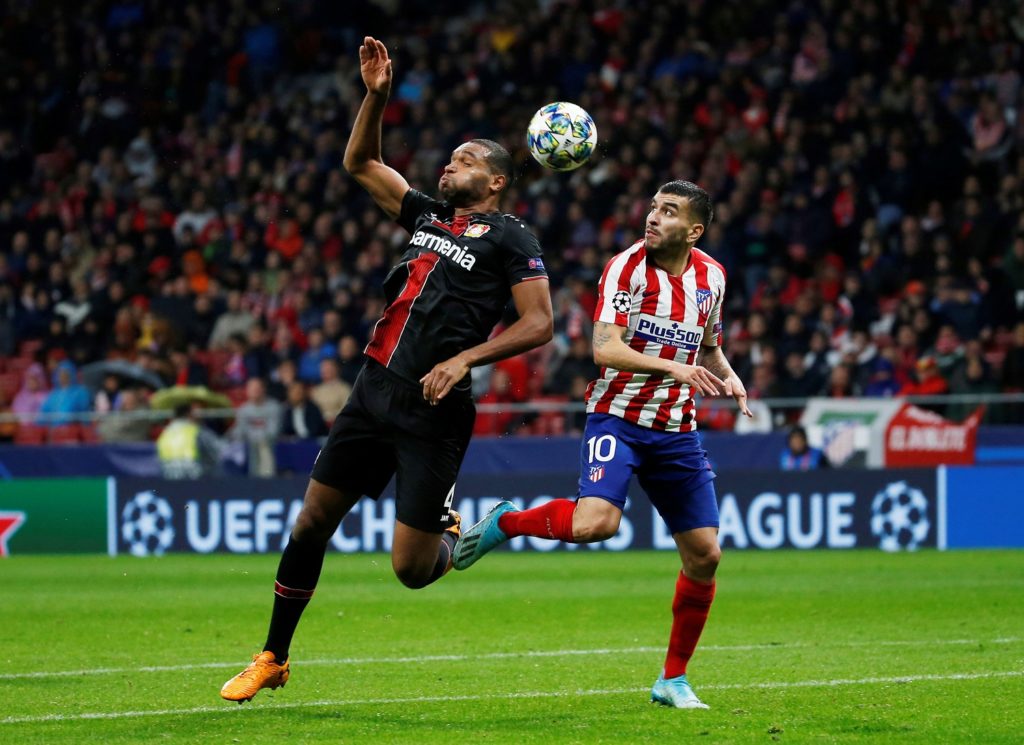 Defender Jonathan Tah wants Bayer Leverkusen to go all the way to the Europa League final but will take nothing for granted against Rangers.

Leverkusen slipped into the Europa League after finishing third in their Champions League group that also included the likes of Juventus and Atletico Madrid.

They eased past Portuguese side Porto 5-2 on aggregate in the last-32 of Europe’s second-tier competition and will go up against Steven Gerrard’s men over two legs, the first of which takes place at Ibrox on March 12.

It has been a decent season for Die Werkself, with Peter Bosz’s side currently fifth in the Bundesliga standings and in with a great chance of returning to the Champions League next term.

Winning the Europa League is another route to the elite competition and Tah feels his side is good enough to reach the showpiece and give themselves a shot at glory.

“If you play in a tournament like the Europa League, I don’t think you’re going to say ‘I just want to get to a semi-final’,” he said. “We want to make it to the final.”

Standing in their way with be a Gers side who finished second behind Porto in their group before dispatching Braga 4-2 over two legs in the first knockout round.

They have struggled domestically in recent times, however, with Gerrard visibly unhappy after watching his side take just four points from their last three league games while exiting the Scottish Cup at the hands of Hearts.

CTR | Arsenals centre back targets are,

CTR understands that If they fail pursuing Dayot Upamecano then they will turn to another target.

Tah, who has been linked with Arsenal, is not being fooled by that however, and knows a trip to Ibrox will be an intimidating experience.

“I think they’re definitely a tough draw for us. It’s not going to be easy to play against them,” he added. “The first game is in Glasgow so it’s going to be really tough.”