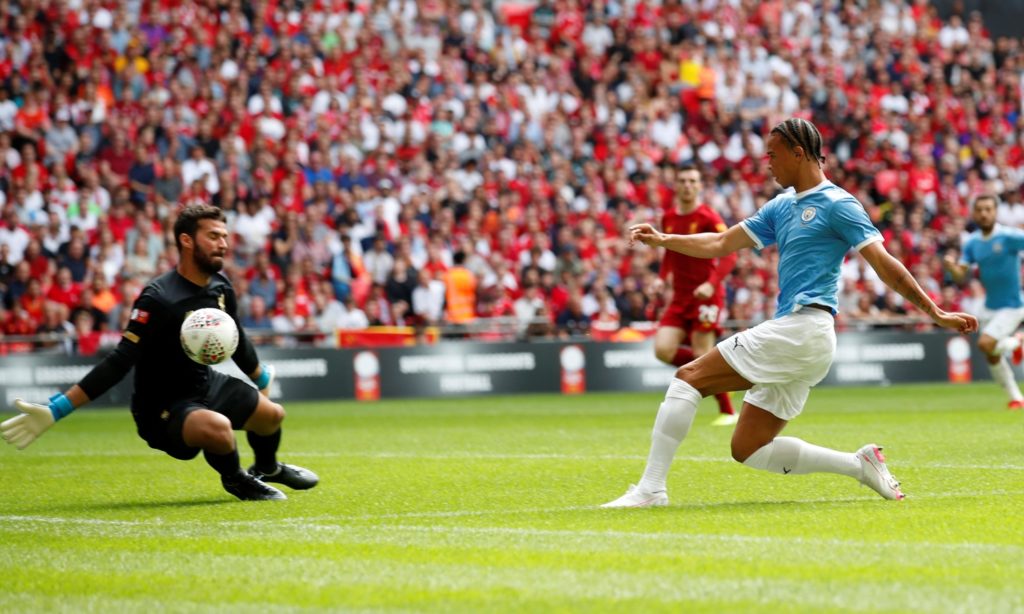 Bayern Munich's chances of landing Leroy Sane have been boosted by the news the Manchester City forward has yet to pen a new deal with the club.

Bayern were chasing the Germany international throughout the summer but were unable to hammer out a deal as City were holding out for a fee of 100million euros.

The Bavarians refused to go that high and then Sane picked up a serious injury in the Community Shield that put him on the sidelines for months.

Bayern are still monitoring the situation in the hope they will be able to resurrect a deal and according to the latest reports, their chances of landing the forward are good.

Sane will soon have just 18 months remaining on his contract and if he does not sign a new one, his valuation will drop by the day, meaning City could be forced to cash in.

It also means that Bayern could land him for much less than the 100million euros that was mentioned in the summer.

City seem resigned to the fact that Sane could be on the move, as they continue to be linked with Real Sociedad forward Mikel Oyarzabal, who is seen as the perfect replacement.

City would use any money raised from the sale of Sane to land Oyarzabal, but they could face strong competition from Real Madrid.

Sane is known to be keen on a switch to Bayern, hence his reluctance to sign a new deal, and Bayern look to be in a strong position.