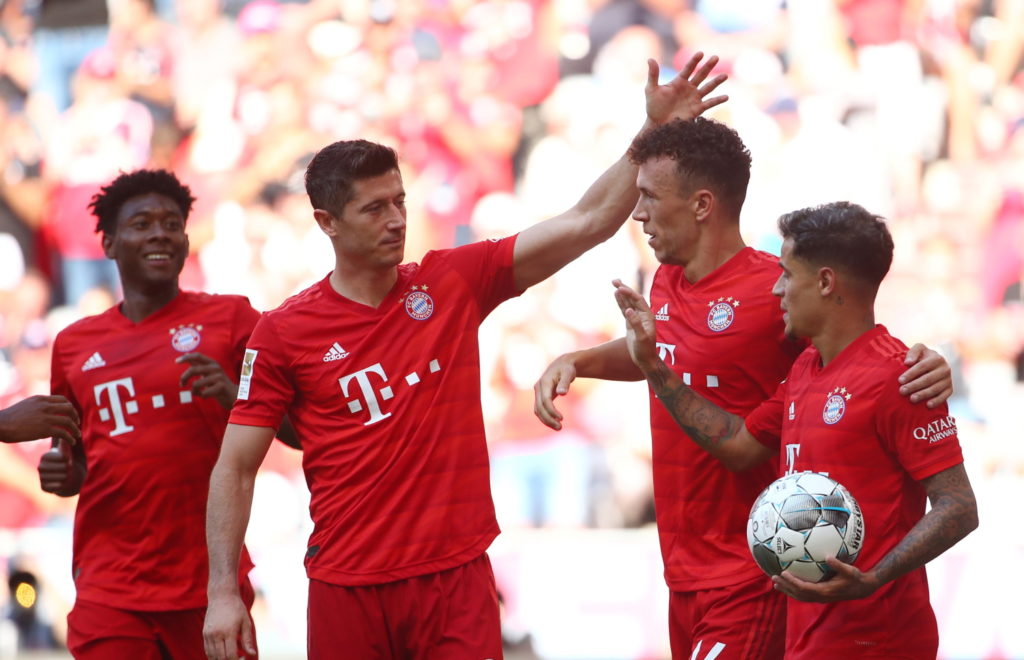 Bayern Munich loanee Philippe Coutinho has revealed he would be open to making his move to the Bundesliga champions a permanent one.

The former Inter Milan and Liverpool star is currently on a season-long loan deal with Bayern from La Liga champions Barcelona.

Coutinho opted for a move to Germany after a tough spell at the Camp Nou with the Blaugrana.

Now enjoying his time in the Germany top flight, Coutinho is happy in his new surroundings at the Allianz Arena and says he would be open to the prospect of making the move permanent in the future.

“I’m very comfortable,” he told Marca. “I plan to stay here for the year and I’m focused on my time here. If everything fits, then I’d love to stay.”

Bayern interim boss Hans Flick, who has been linked with taking the job full time following the sacking of Niko Kovac, suffered his first loss on the Bayern bench on Saturday.

The Bavarians suffered a surprise 2-1 defeat at home to Bayer Leverkusen, which leavse the reigning Bundesliga champions four points behind frontrunners Borussia Monchengladbach.

Despite the setback at the weekend, Coutinho has been impressed with the influence Flick has had on the side and the Brazil international is enjoying working under him.

“We understand his way of training and playing well,” Coutinho added. “Things are going well because of that.

“Flick makes everyone feel important and we’re happy but we know there’s a lot of work to do.”