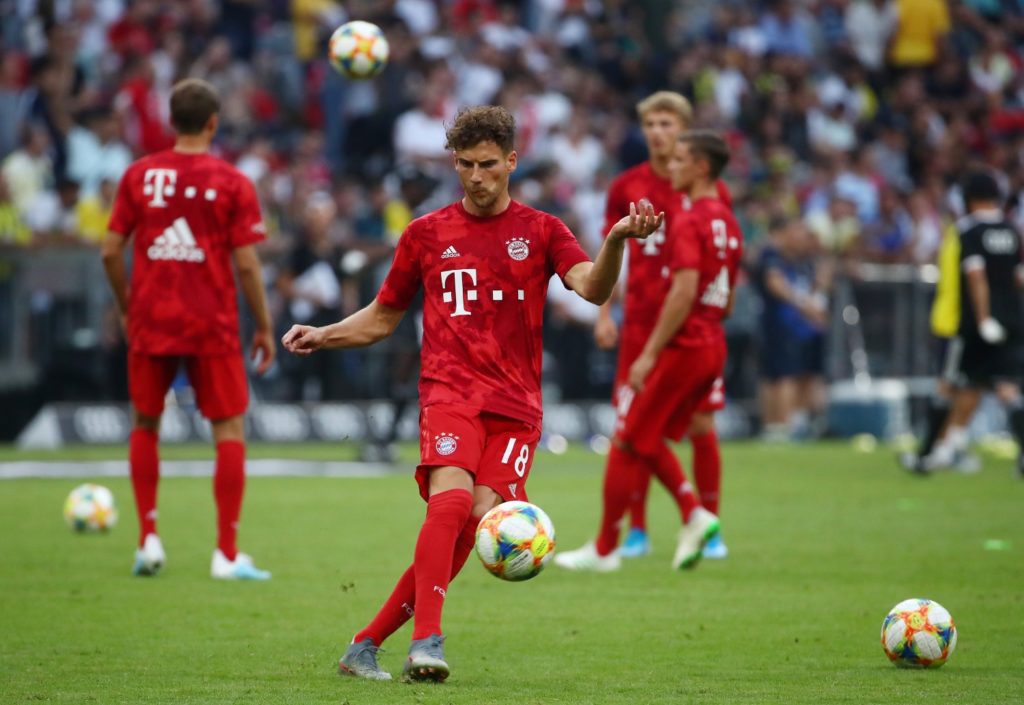 Midfielder Leon Goretzka is happy with Bayern Munich’s winter training camp and feels it will help them push for the Bundesliga title.

The Bavarians find themselves in the unusual position of the hunters and not the hunted at the halfway stage of the German top-flight campaign and trail leaders RC Leipzig by four points.

Borussia Monchengladbach are two points clear in second spot and it is all to play for between now and May.

The league is currently inactive and clubs quite often fly out to hotter climates to prepare for their return to action later in January.

Bayern are in Qatar and being put through their paces ahead of the resumption against Hertha Berlin on January 19.

They are at the midpoint of their Doha training and Goretzka feels it has been a worthwhile exercise.

“We’ve worked really hard over the last few days and got our fitness levels up to scratch,” he told the club’s official website.

It has not been vintage Bayern this term, with Hansi Flick replacing Niko Kovac as coach on November 3 but they still have plenty of time to close the gap and win yet another title.

Goretzka is adamant that the Allianz Arena outfit can overcome their rivals and feels the work they are now doing in the UAE will prove beneficial.

“Training camps are about laying the foundations for the second half of the season,” he added. “We still have to play every team ahead of us, so it’s completely realistic and is our clear aim.”