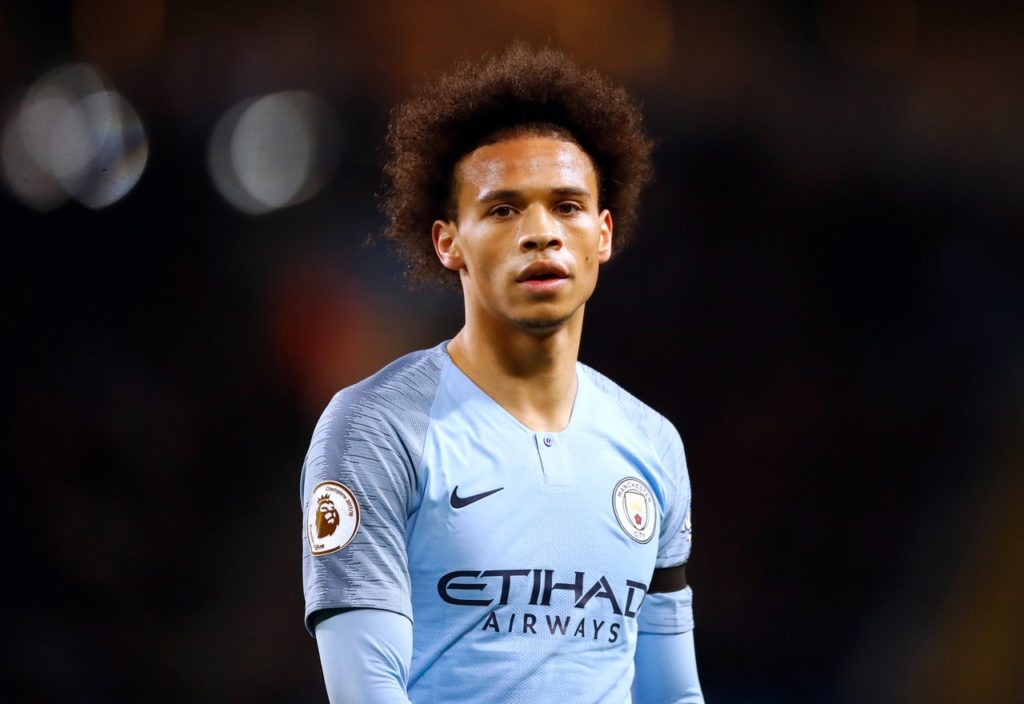 Bayern Munich sporting director Hasan Salihamidzic has ruled out the possibility of the Bundesliga champions making a move for Leroy Sane in the January window.

Bayern fell short in their efforts to get a deal for the Manchester City star over the line during the summer transfer window and were expected to return with a fresh bid this month.

The Bavarian giants, who were also linked with Chelsea starlet Callum Hudson-Odoi last summer, have been keen to land a long-term replacement of the likes of Arjen Robben and Franck Ribery, who have both seen their successful spells at the Allianz Arena come to an end.

Former Schalke star Sane has been out of action since suffering a serious knee injury in the Community Shield win over Liverpool but is thought to be nearing a return to action for the reigning Premier League champions.

📰| Bayern Munich will not make a move for Leroy Sane in January transfer window.

City boss Pep Guardiola has given a positive update on Sane’s recovery, saying: “I think he is close. I spoke with him two days ago and he said to me he is training alone with the ball, he is doing incredibly well.

“His knee looks really good so I don’t think it is going to take too much time to come back to train with us. I think in the next few weeks he can come back.”