No complacency from Alaba as Bayern hit their stride 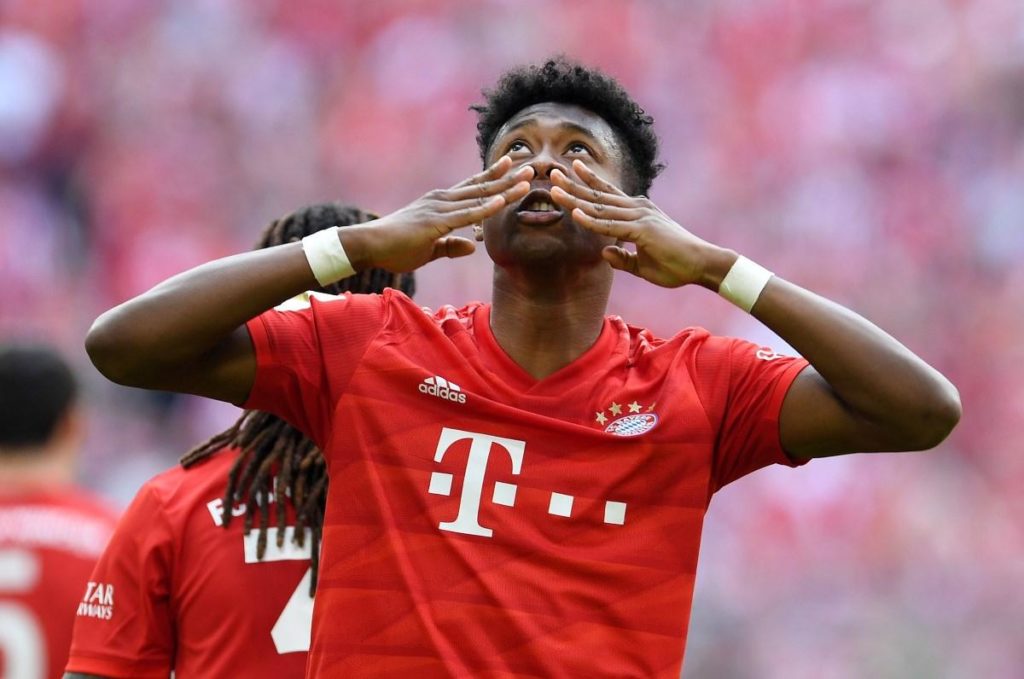 David Alaba says there is little chance of Bayern Munich losing any of their focus, despite making it six straight Bundesliga wins on Saturday.

Following a tumultuous early part to the campaign, which saw Niko Kovac sacked, Alaba and co. started to find their feet before Christmas under interim boss Hansi Flick.

Flick was installed until the end of the season following Kovac’s departure in November and appears to have settled things down in the dressing room.

FC Hollywood have been a team in transition in recent years and have seen their fair share of drama, with the old guard and the new school reportedly not getting on.

All appears to be going well now though, with Bayern climbing to the top of the Bundesliga following Saturday’s 3-1 win at Mainz.

The victory extended their winning run to six games, the longest they have managed this season and they appear to be hitting their stride at just the right time.

Next up is Hoffenheim in the DFB-Pokal on Wednesday before a potentially season-defining clash with second-place RB Leipzig next Sunday.

Despite his team’s upturn in fortunes, Alaba is taking nothing for granted and says the focus is now on maintaining their form until the summer.

“There’s still a long way to go,” he told the Bayern website. “We want to take each game as it comes and win them.

“We want to be at the top in the end of course.”