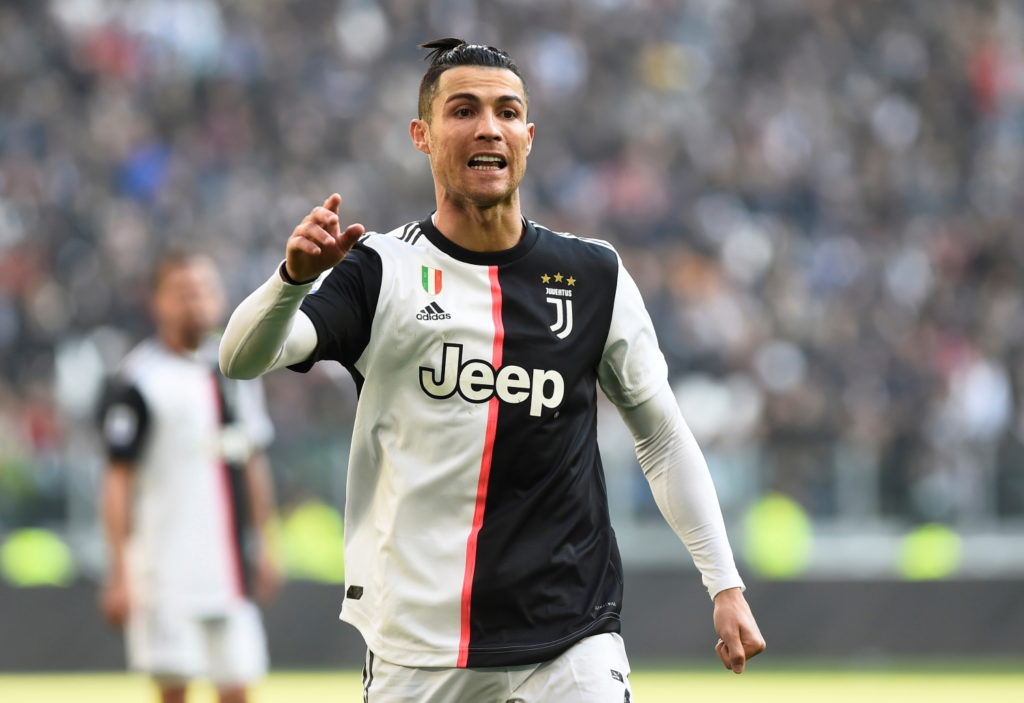 Bayern Munich will not be making a future bid to sign superstar Cristiano Ronaldo because he is "too old", according to club president Herbert Hainer.

The Portugal international has showed no signs of slowing down in his career despite turning 35 years of age on Wednesday.

Having followed up his success with Manchester United by scoring a staggering 450 goals in 438 appearances for Real Madrid, Ronaldo has continued to find the net with ease since joining Italian giants Juventus in summer 2018.

He scored 21 goals in 31 Serie A outings last term to help the Bianconeri win the title, while he sits on 19 from as many games already this term to take his tally in all competitions to 50 from 70 appearances.

Despite Ronaldo’s amazing statistics, it appears reports of a possible move by Bayern officials to try and lure him to the Bundesliga this summer are wide of the mark.

When asked about a bid for the five-time Ballon d’Or winner, Hainer was quoted as saying by AS: “Of course there are always names floating around in the media linking players to the club and that is something totally understandable. But Cristiano Ronaldo would be too old for us.”

In the meantime, Bayern will be aiming to move four points clear at the top of the Bundesliga when they host second-places RB Leipzig in a mouth-watering clash at the Allianz Arena on Sunday evening.