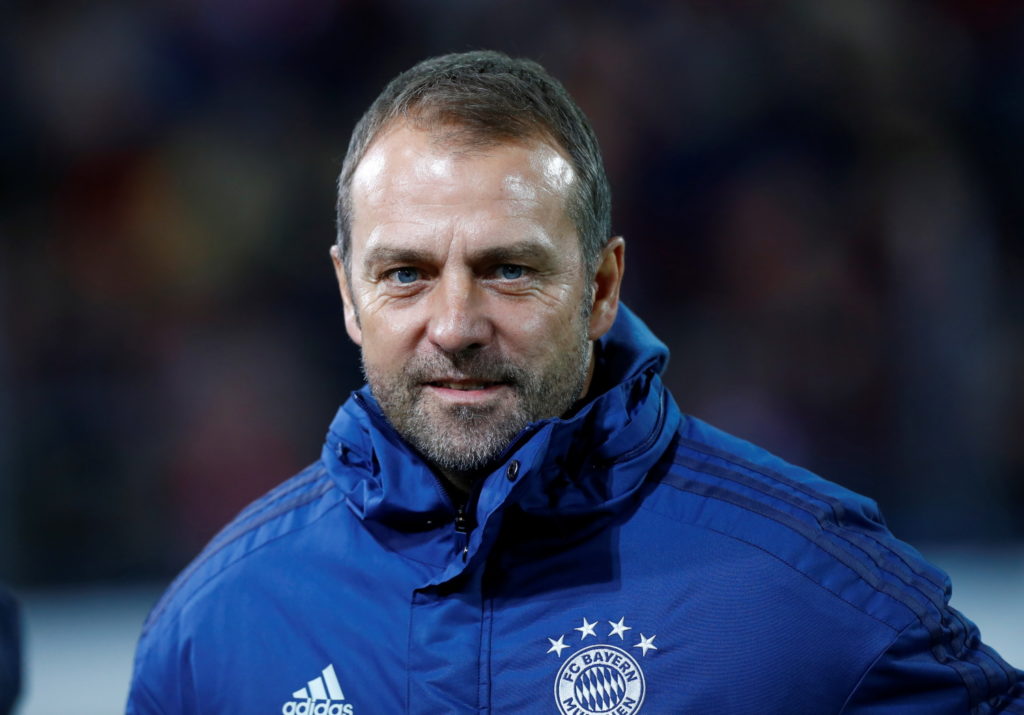 The 54-year-old stepped into the Allianz Arena hot-seat after Niko Kovac was sacked in November, initially being given the role for the rest of the season.

However, there is an ever increasing clamour for the former Hoffenheim chief to be handed the reins on a permanent basis after the work he has already done with the Bavarians.

From a position where it seemed as though they might do the unthinkable and not win the Bundesliga title for once, Bayern are now top of the table, with a one-point advantage of RB Leipzig.

Flick has guided his charges to 13 wins from the 16 games he has been at the helm for, with just two losses during that sequence of results.

It has been claimed that the ex-Bayern midfielder is being frustrated with the situation and wants his future sorted out sooner rather than later with no talks originally planned until the dust settles on the campaign.

However, SportBild are suggesting that next week’s trip to Stamford Bridge to face Frank Lampard’s men in the first leg of their last-16 clash in Europe’s elite club competition and the subsequent return leg may hasten negotiations, if things go well.

The German giants will need to act fast as Flick’s prowess at Bayern has alerted other clubs and he will not be short of suitors during the summer months.