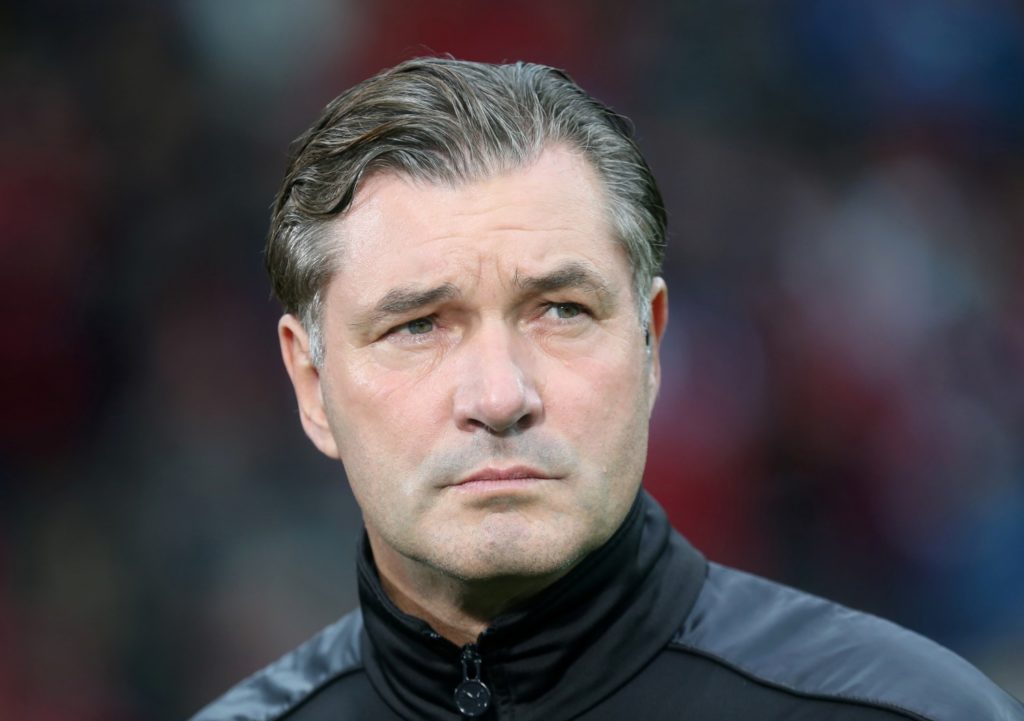 Sporting director Michael Zorc pulled no punches in his assessment of Borussia Dortmund’s 4-0 thrashing at the hands of Bayern Munich.

BVB went into der ‘Klassiker’ with a one-point advantage over the Bavarians but left the Allianz Arena with their tails firmly between their legs.

Robert Lewandowski scored twice, Serge Gnabry also bagged and Mats Hummels put through his own net against his former side.

All in all it was a disastrous match for Dortmund, who now sit sixth in the Bundesliga standings, with Bayern third but still four points behind surprise leaders Borussia Monchengladbach.

In the build-up to the encounter, Zorc had called for his players to put on a “men’s soccer” type of display when facing their biggest rivals.

After what he witnessed at the weekend, it was no surprise he was fairly damming of the players.

“That wasn’t football at all, to be honest,” he said. “Bayern were on top and better in every respect.

“Bayern completely took over after 15 minutes and we were second best at everything. That’s why Bayern also deserved to win by this score.”

The result will heap further pressure on coach Lucien Favre, whose position at the club has come under scrutiny this season, with Jose Mourinho linked.

However, the Westfalenstadion outfit are far from out of the title race and well in contention for a top-four spot.

They face basement club Paderborn when domestic matters resume before the small matter of a Champions League group encounter with Spanish giants Barcelona.