Haaland in for the long haul at BVB 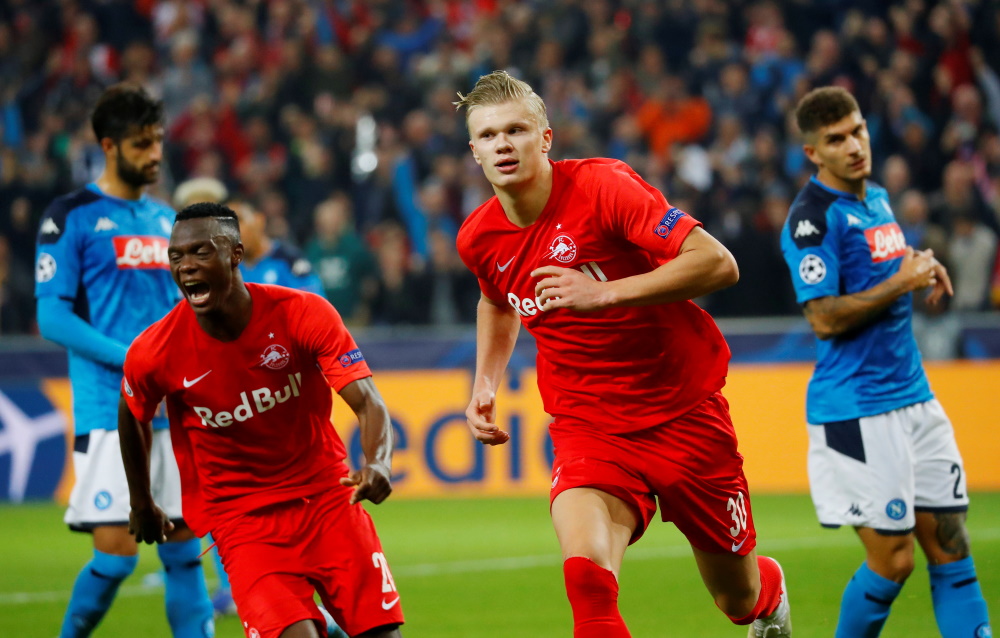 Erling Haaland’s dad, Alf-Inge Haaland, claims his son won’t use Borussia Dortmund as a stepping stone and plans to stay at the German giants for “many years”.

There was a real clamour to secure the Norwegian’s services before the January transfer window after Haaland impressed during his time in Austria with RB Salzburg.

The likes of RB Leipzig, Juventus and Manchester United were all linked with the 19-year-old but it was BVB who managed to win the race for the promising youngster.

Having turned down giants in both the Premier League and Serie A, some have questioned how long Haaland will remain at Dortmund for and if he will try and use the club as a potential stepping stone before moving on.

However, former Leeds United and Manchester City midfielder Alf-Inge is adamant his son is determined to become a success at BVB and stay with the Bundesliga giants for the foreseeable future.

He told Sport 1: “We expect Erling to play for BVB for many years with success. He is only 19 and will probably need some time to find his way in the Bundesliga.

“I hope the BVB fans will be patient with him. If they give him time to adapt, he will love them – and they will love him. We will all support him in the coming years.”

Reports have suggested there is a release clause in Haaland’s contract at the Westfalenstadion but it is much higher than the 60m euros that was being reported in the British press.