Dortmund have Moukoko ‘plan’ for later this year 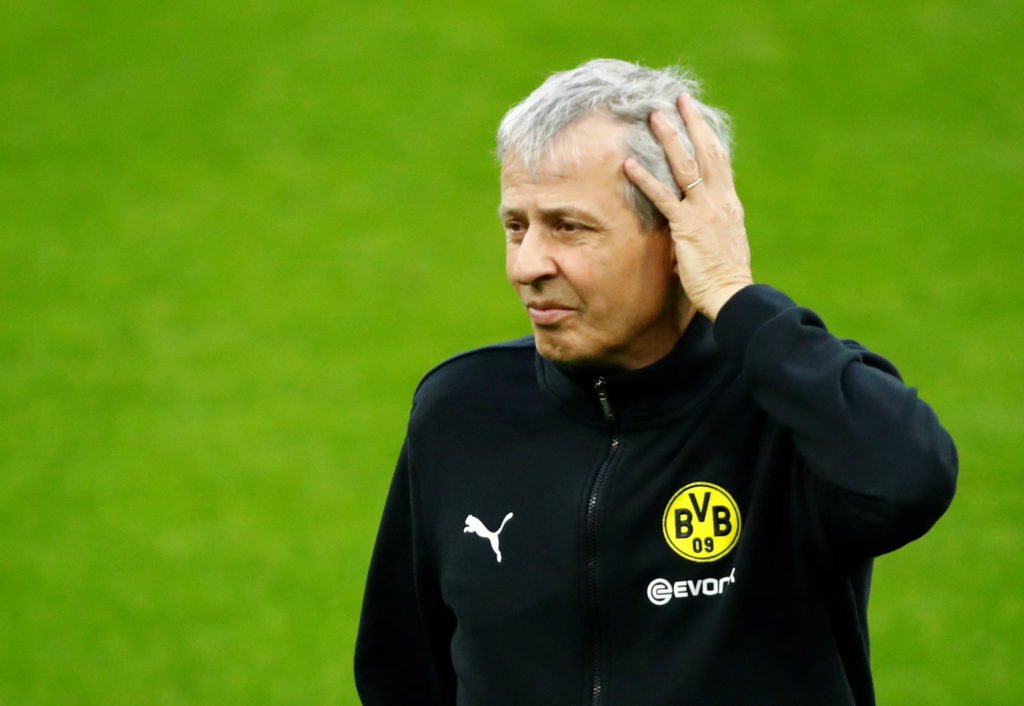 Borussia Dortmund are hoping to integrate prolific young striker Youssoufa Moukoko into their first-team plans when he turns 16 later in the year.

Moukoko, born in Cameroon but a Germany Under-16 player, has been scoring goals for fun in the BVB youth teams and, having made his Under-17 debut at the age of 12, has bagged 90 goals in 56 competitive matches.

The Yaounde-born starlet has already notched 35 goals in 26 appearances this season and been rewarded with a call-up to the Germany Under-19 squad.

He will turn 16 on November 20 this year and will require a change in the regulations to be considered for first-team duty.

In March, there will be a ballot for Bundesliga and Bundesliga 2 clubs on whether players under the age of 17 should be allowed to play for their club’s first team.

If they vote against it, Dortmund, never afraid to invest in youth, will need special dispensation to allow Moukoko to feature and, while giving little away, coach Lucian Favre admits things are afoot to make that happen.

“We have a plan with him, but I can’t say exactly when he’ll join us,” he said. “Maybe in March, but we still have to wait on a few things.”

There is great excitement at the club that the man with three goals from four Germany Under-16 outings is the real deal and may go on to become global superstar.

Dortmund’s youth coordinator Lars Ricken would love to see him play in the Bundesliga although he made it clear they will try to do the right thing with the youngster.

“We’re not trying to break records if the proposal goes through,” he told the BVB members’ magazine. “It’s about giving Youssoufa the option of playing in the Bundesliga at 16.”