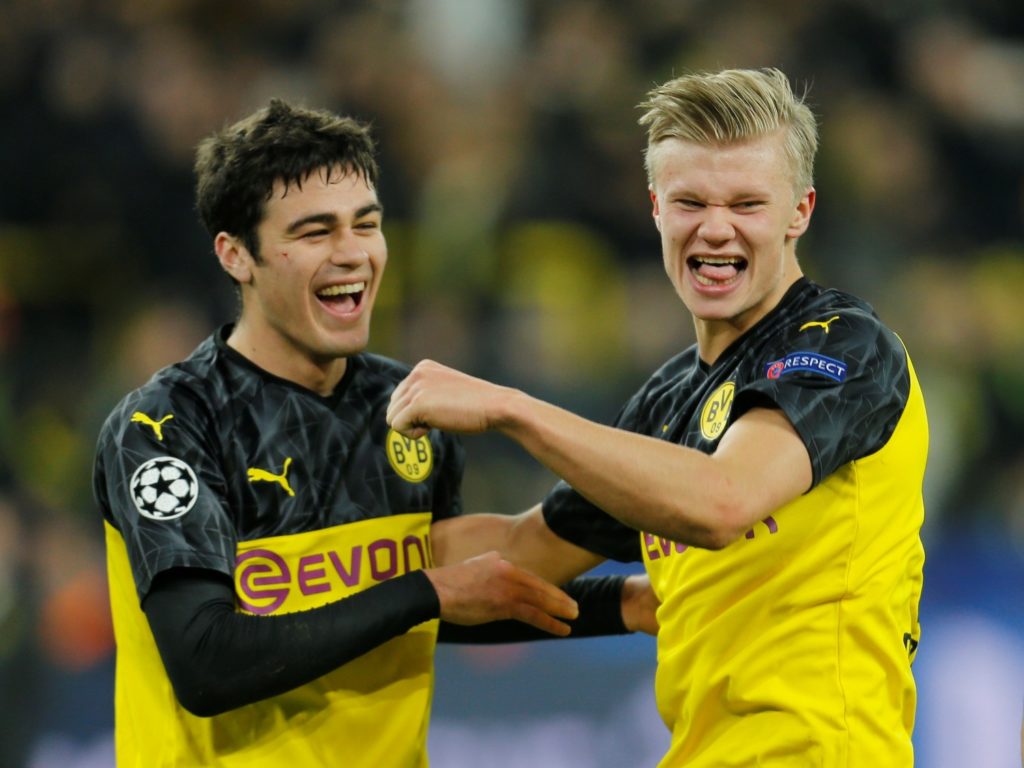 Borussia Dortmund's Giovanni Reyna has ended speculation over his international future by stating that he will play for the United States.

Despite being only 17 years old, the son of former Rangers, Sunderland and Manchester City midfielder Claudio Reyna was promoted to Dortmund’s senior squad during the Bundesliga’s mid-winter break and has made an appearance in all seven league games since the resumption.

He has yet to score in the league but did find the net as BVB lost 3-2 to Werder Bremen in the DFB-Pokal on February 4.

Born in Sunderland during his father’s two-year stint on Wearside, the teenager is eligible to represent England, Portugal, Argentina and the US and it is the latter who will be able to call on his services.

“It’s very clear for me. I will only play for the United States, that’s my home,” he told Ruhr Nachrichten.

Capped for the US at Under-15, Under-16 and Under-17 level, he was able to play for Argentina because of his father’s family and Portugal because of holding a Portuguese passport.

Giovanni Reyna: 'I Only Want to Play for the USMNT' on International Stage https://t.co/YOUdSzOTji

The talented schemer has been selected for the United States senior team in March, when Gregg Berhalter’s outfit face the Netherlands and Wales.

He will also hope to play a part as Dortmund try to bridge a four-point gap to Bundesliga leaders Bayern Munich in the race for the German top-flight crown.