Home Bundesliga Borussia Dortmund We will all survive this crisis – Watzke

We will all survive this crisis – Watzke 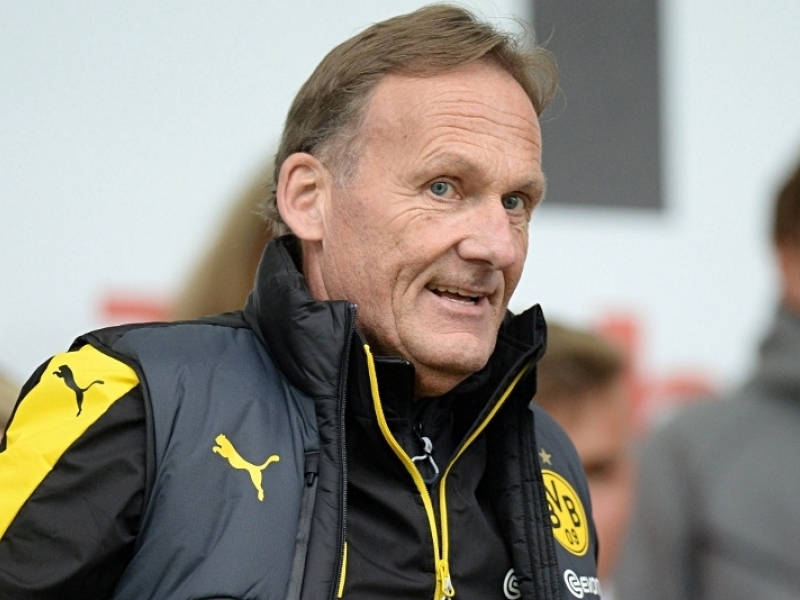 Borussia Dortmund CEO Hans-Joachim Watzke admits German football is facing "the greatest crisis in its history" but will survive.

The DFL confirmed on Friday that it would follow suit with the rest of Europe and all Bundesliga and 2. Bundesliga matches have been cancelled until at least April 2.

There was a change of policy from the authorities after they had initially suggested that games be played behind closed doors.

That came in for fierce criticism although Bayern Munich president Karl-Heinz Rummenigge defended the decision to play one more round of fixtures.

Borussia Dortmund CEO Hans-Joachim Watzke has called for solidarity amid the coronavirus outbreak, which in his opinion has left German football 'in the biggest crisis in its history'. #BVB #Bundesliga

It remains to be seen what happens, with the coronavirus pandemic worsening on an hourly basis, and Watzke confessed that the sport in his country is in uncharted territory.

“We all have to do this together in solidarity and discuss the corresponding derivations on Monday,” he said. “Nevertheless, it also applies – depending on what will be decided on Monday – that German professional football is in the greatest crisis in its history.”

Dortmund are challenging for the Bundesliga title although they have a four-point gap to bridge to Bayern when the league eventually restarts.

They are out of the Champions League following this week’s 3-2 aggregate defeat to Paris Saint-Germain in the round of 16 but football will now take a step back as the world tries to deal with the situation.

Watzke knows it is serious but has backed the clubs to bounce back when things improve.

“It is to be hoped that the Bundesliga clubs have built up so much substance in recent years that everyone will survive this crisis,” he added.