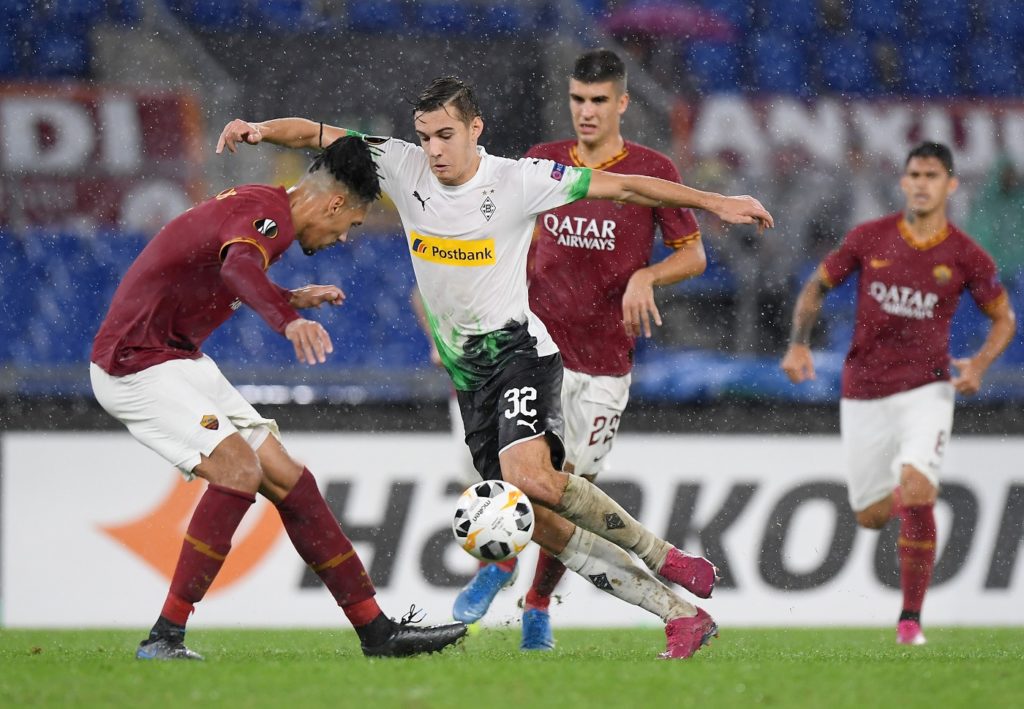 Gladbach went into the match with a four-point advantage at the top of the Bundesliga standings but that has now been trimmed to just one.

A 15th-minute strike by Anthony Ujah gave the hosts a 1-0 half-time lead before Sebastian Andersson struck the second in stoppage time to ensure Die Eisernen took all three points.

The result sees Union move up to 11th in the German top-flight standings and with daylight between themselves and the bottom three.

There is now not much wriggle room for Die Fohlen at the business end of proceedings, with both RB Leipzig and Bayern Munich just a point adrift.

Freiburg and Schalke are another two points back in what is the most competitive Bundesliga title race for some time.

It remains to be seen if Marco Rose’s side can stay at the summit but Neuhaus felt Saturday’s humbling was a wake-up call as they could not adapt to the situation.

“We knew what to expect from Berlin, with lots of long balls,” he said. “They were physical up front and won a lot of aerial battles and we struggled to deal with them.

“We didn’t have enough ideas with the ball today, although we still managed to create one or two clear-cut chances that we weren’t able to take.”

Bayern beat Fortuna Dusseldorf 4-0 away from home while Leipzig were comfortable 4-1 winners over Koln at Red Bull Arena.