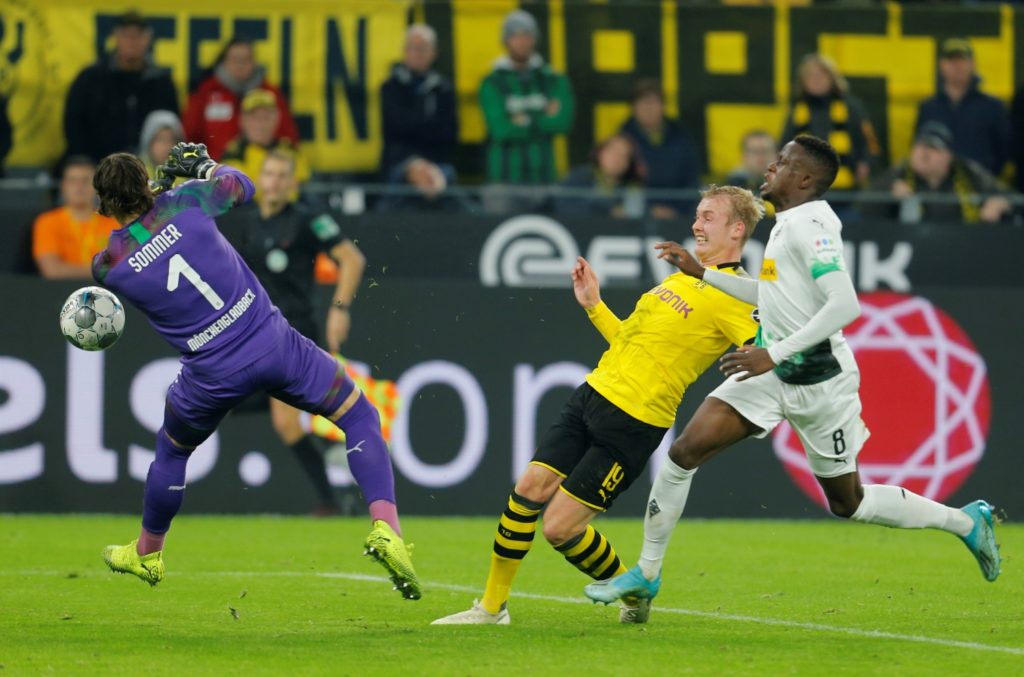 Sommer, 30, had a deal that ran to the summer of 2021 but has now tagged a couple of years on to that to secure his future at Borussia-Park.

The Switzerland international joined Gladbach in the summer of 2014, leaving Swiss side Basel after six years and 170 appearances in all competitions.

He has enjoyed 176 Bundesliga outings for Die Fohlen, helping them to top spot in the current German top-flight standings, with only 13 goals conceded to date.

It remains to be seen if Marco Rose’s side can maintain their challenge to the end of the season, with Schalke now level on 25 points after beating FC Union Berlin on Friday night.

RB Leipzig and Bayern Munich are locked together on 24 points in one of the tightest title races in years.

Both the Gladbach defence and keeper are bound to come under increasing pressure as the campaign progresses and Sommer’s form will be key to their success.

With that in mind, Eberl was a happy man when the talented custodian inked his new contract.

“He arrived here in 2014 to replace Marc-Andre ter Stegen in goal, so he had big boots to fill,” he said. “But Yann has developed into one of the best goalies in Europe over the past five-and-a-half years and his impressive performances have played a large part in our recent success.”

Gladbach are next in action when they host Freiburg on Sunday and could be knocked off their perch by then.