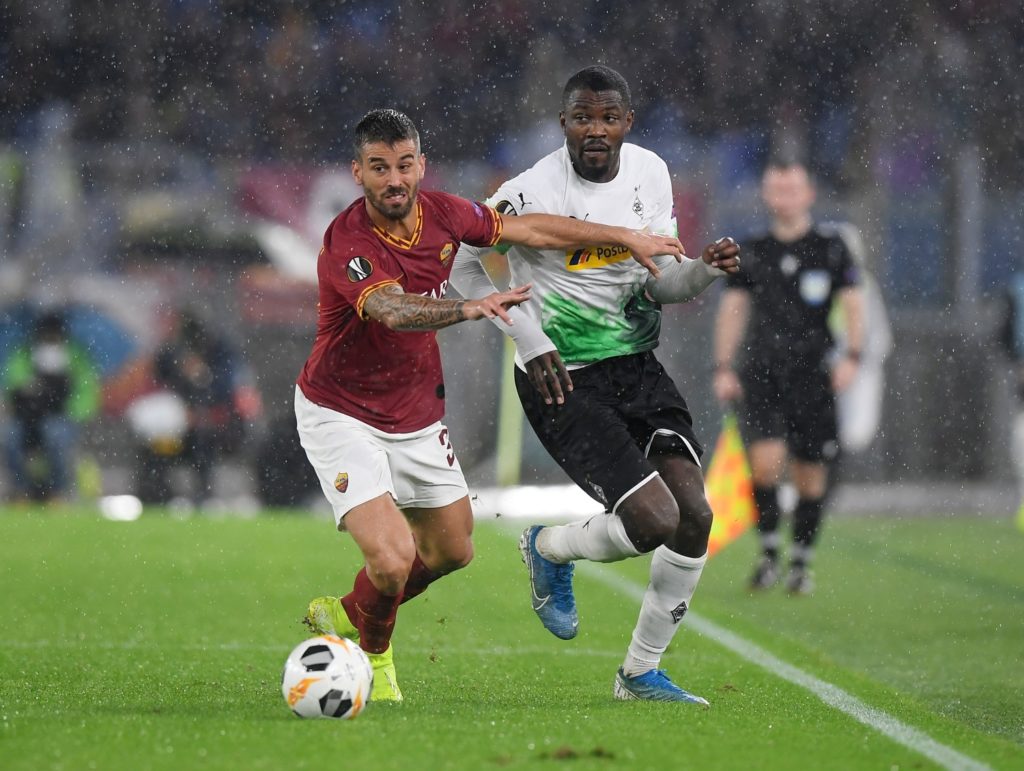 Marcus Thuram said "everyone can beat everyone" in the Bundesliga after helping Borussia Monchengladbach retake top spot with the opening goal against Freiburg.

Thuram scored a third-minute opener for the Foals as Marco Rose’s side clinched a 4-2 win over Freiburg on Sunday to maintain their best start to a season in 34 years.

Jonathan Schmid’s spectacular free-kick brought the visitors level three minutes later before Breel Embolo put the hosts back in front a minute after half-time and. Embolo made amends for missing a penalty when he assisted Patrick Herrmann for Monchengladbach’s third after 51 minutes.

Then, after Lucas Holer responded for Freiburg, the Swiss international striker’s second of the game sealed victory.

Marcus Thuram has scored 6 goals and provided 5 assist this season for Gladbach in the Bundesliga.

Therefore, Gladbach will be top of the Bundesliga table – one point ahead of second-placed RB Leipzig, who beat Paderborn 3-2 on Saturday – when they take on Bayern Munich next Saturday.

The defending champions were beaten at home by Bayer Leverkusen on Saturday and Thuram, whose side were beaten 2-0 by Union Berlin in their previous fixture, is aware of the pitfalls of the Bundesliga.

“Bayern can lose one day, win the other day,” Thuram told bundesliga.com. “Union can win, and then lose, I don’t think there’s a lot of logic to this league, and that’s a good thing. Everyone can beat everyone, so we’ll see at the end of the season.

“Everyone beats everyone in the Bundesliga, so I think if there’s one league where there’s not a favourite [for the title], it’s the Bundesliga.”

Only in their 1976-77 title-winning campaign, when Thuram’s famous father Lillian was just four years old, have Monchengladbach, had more points at this stage of a top-flight season.

And a win for the home side next weekend would put them seven points ahead of Bayern with the winter break fast approaching.
Marcus Thuram
Share