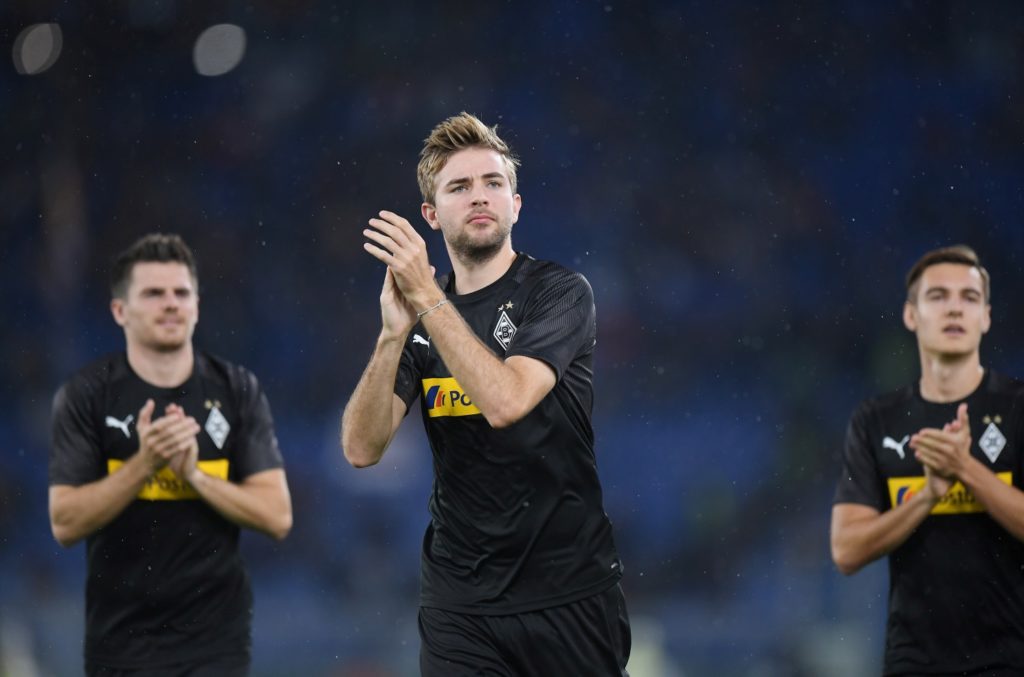 The 28-year-old, who penned his first permanent deal with Die Fohlen in 2016 after an initial two-season loan stint between 2013 and 2015, was due to fall out of contract at the end of the campaign but the Bundesliga pacesetters have now secured his future.

He has become a vital part of the Gladbach side, making 10 Bundesliga appearances in 2019-20, while enjoying 171 outings in all competitions during his time at the club.

A World Cup winner with Germany in 2014, the defensive midfielder has 12 caps to his name but has been tipped to win many more.

Sporting director Max Eberl was delighted with the news, after he joined some younger members of the squad who recently inked new deals.

“Christoph has become one of the leading figures in our team in recent years,” he told the club’s official website. “Both as a footballer and as an opinionated character in the dressing room, he’s become massively important and we’re pleased to be extending his contract.”

Kramer has yet to score this season but it is at the other end of the pitch that he does his best work, acting as a screen in front of the defence.

Gladbach have conceded only 15 German top-flight goals this term – three fewer than Bayern Munich – and that has helped keep them at the top of the standings.

The Bavarians are next on the agenda for Marco Rose’s men as Bayern will visit Borussia-Park on Saturday.