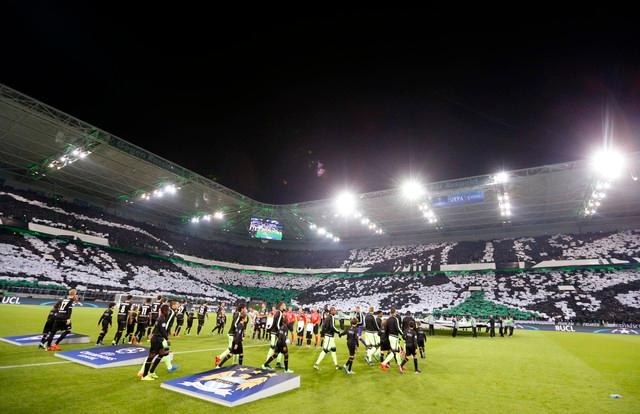 Patrick Herrmann says Borussia Monchengladbach are desperate to bounce back after their Europa League exit.

Gladbach dropped out of the European tournament on Thursday night as they lost 2-1 at home to Turkish outfit Istanbul Basaksehir.

The @EuropaLeague journey is officially over. No words. pic.twitter.com/44KQPZ9sPY

The Bundesliga outfit only needed to avoid a defeat to continue their European adventure and appeared to be on course to progress when Marcus Thuram gave them a first half lead.

The visitors fought back and were level before the break, with Enzo Crivelli grabbing an injury time winner for Basaksehir to end Gladbach’s Europa League campaign.

Hermann says Thursday was an “incredibly sad day” for his side and he felt they didn’t deserve to lose, but the midfielder says they cannot afford to dwell on the defeat and they must refocus on their domestic campaign.

Gladbach are the current Bundesliga leaders ahead of their trip to Wolfsburg on Sunday, and Hermann is looking for a response as they look to maintain their lead at the top of the standings.

“Yesterday we couldn’t stop thinking about it and it annoyed us, but today our focus turns back to the Bundesliga,” he told the club website.

“We’ve often shown this season this we have the ability to overcome such defeats and bounce back quickly, just like we did when we lost 4-0 to Wolfsberg (in the first round of Europa League group games). For us it’s about moving forward and concentrating on the task ahead and that’s VfL Wolfsburg.”