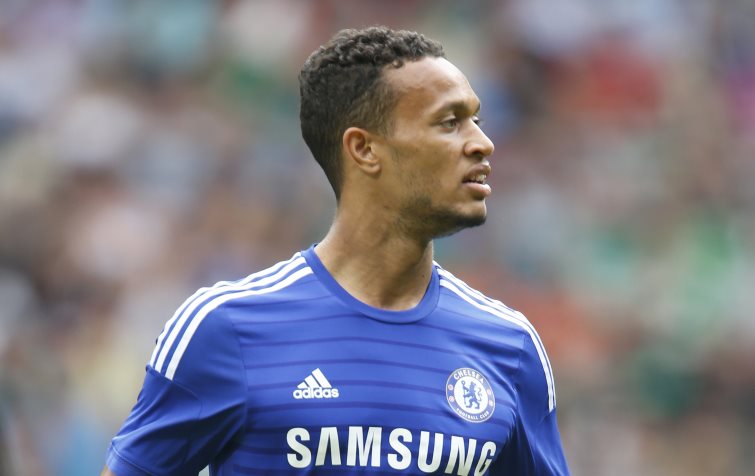 The 24-year-old joined the Bundesliga outfit from Chelsea on a season-long loan deal in the summer.

He initially impressed at the Merkur Spiel-Arena but his form has dipped since the beginning of the season.

Baker has played nine times for the club, currently 16th in the Bundesliga table, but his future has now been called into question after missing training, supposedly due to illness.

Funkel, however, has criticised Baker’s conduct and says it has been an ongoing problem in recent times.

“Normally he would have been here. I don’t know what the reason is that he isn’t here,” he said.

“What I do know is that Lewis Baker wasn’t in the squad against Union Berlin [before Christmas] and should have trained with the others at 10am. But Baker was simply not there during training. There was no excuse in advance.”

Baker has had a very stop-start career since making his senior debut for Chelsea in the FA Cup in January 2014.

Loans at Sheffield Wednesday and MK Dons came a season later before he had his two most productive years playing for Chelsea’ feeder club Vitesse Arnhem in the Eredivisie.

The former England Under-21 midfielder netted 20 goals in 72 games across all competitions while on loan.

However, dismal spells at Middlesbrough, Leeds and Reading followed before he was allowed to join Dusseldorf on loan.

Baker still has another two years to run on his Chelsea contract after the conclusion of this season.