Hertha close in on striker target 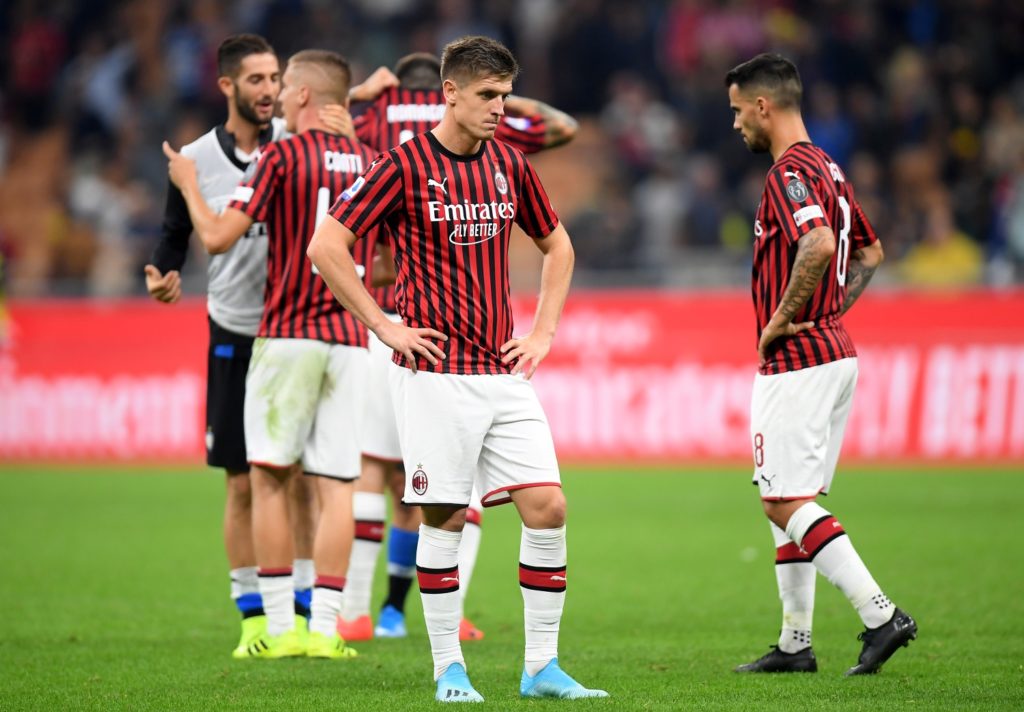 Hertha Berlin officials are said to have flown to Italy in an effort to complete the signing of Milan's Krzysztof Piatek ahead of rivals from across Europe.

The striker is in demand as the transfer window draws to a close this week and Premier League side Tottenham have been strongly linked with a move for the frontman.

Hertha Berlin have already put their offer in of 27m euros, plus bonuses, which is three million euros short of the asking price that Milan are after but close enough for the German outfit to believe they can get a deal done before the January transfer window closes.

Tottenham have the money to win the race for the Poland international, and if it came to a bidding war then there would be just one winner.

Hertha though have the added carrot of being able to offer more first-team football than Spurs, as once Harry Kane returns to the ranks from his latest injury problem, he would automatically be Jose Mourinho’s first choice.

Hertha Berlin offering €28 million for Piatek, who is currently negotiating his salary with them.

A roller-coaster Milan life for Krzysztof.

Unfortunately, he requires certain types of passes that our midfield does not have the quality or creativity to do consistently.

Piatek meanwhile is considering the proposal from the Bundesliga outfit because he is aware that if he stays with the Bianconeri he could see his playing time suffer, with the club having brought in Zlatan Ibrahimovic for the second half of the season.

He is unlikely to want to swap a bench in Italy for the same problem in north London and, with that in mind, Hertha Berlin will enter negotiations full of confidence that they will be able to land their number one target.