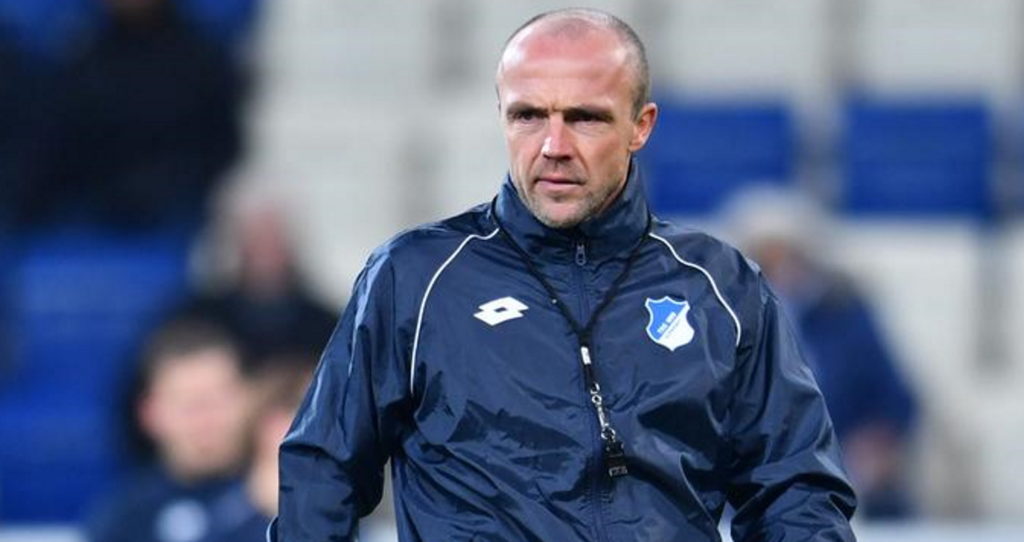 Hoffenheim boss Alfred Schreuder was full of praise for his troops after they beat Paderborn to make it five wins on the bounce.

Schreuder was handed the unenviable task of trying to follow on from Julian Nagelsmann at Hoffenheim this season and he made a shaky start to life at the PreZero Arena.

The former Twente boss won just two of his opening seven games across all competitions and had to answer some early questions over his suitability for the role.

But Hoffenheim turned a corner after earning a shock 2-1 win at Bayern Munich on October 5, with Friday’s 3-0 triumph over Paderborn their fifth in succession.

You want more of #TSGSCP? We got you!

What the player and the coaches had to say:
🌐 https://t.co/BMPcTvJ7x8 pic.twitter.com/mXW9Zqkj7p

Robert Skov, Pavel Kaderabek and Jurgen Locadia notched on home soil to open up a 3-0 lead with just 25 minutes on the clock.

Schreuder felt his side put in the “perfect” performance in the first half although he insists they still have room to develop,

“In the first half, we witnessed a perfect Hoffenheim. The boys did exactly what we wanted to do. They demonstrated how talented, disciplined and concentrated they are,” Schreuder said.

“Of course, it’s great hearing the compliments after the game but we are still developing and still not totally happy. We need to follow our path and not get off track.”

Hoffenheim’s next three fixtures come against sides placed in the bottom six – Koln, Mainz and Fortuna Dusseldorf – and they will fancy their chances of heading into December with a spot in the top four.