Ampadu set to stay with Leipzig 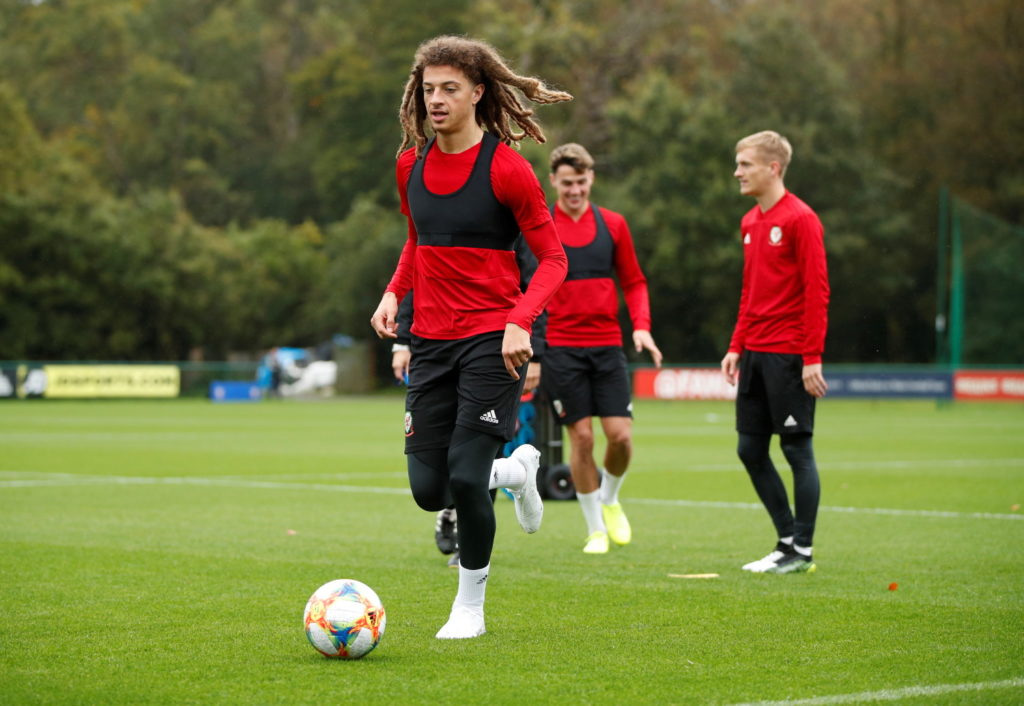 RB Leipzig have stressed on-loan Ethan Ampadu will not be returning to parent club Chelsea in the January transfer window.

Ampadu, 19, was allowed to leave Stamford Bridge on a season-long loan as Blues chief Frank Lampard felt he would see more action with the progressive Bundesliga club than in west London.

However, that is not how it has worked out, with the man capped 12 times by Wales playing only a peripheral role with Die Roten Bullen.

Despite arriving in Germany to much fanfare, the Exeter-born defensive midfielder has played just 48 minutes of top-flight football from two substitute appearances, disappointing both Chelsea and Wales boss Ryan Giggs.

It is certainly not a situation that either club or player envisaged, with rumours the Premier League giants will look to recall him in the new year to possibly loan him somewhere else.

However, RB Leipzig CEO Oliver Minztlaff insists the youngster will be staying put to try and force his way into the first-team plans at the Red Bull Arena.

“A return ahead of time is not an option,” he said. “Julian Nagelsmann will develop Ethan in training in such a way that he will be used in this long season.”

It is unclear whether Chelsea inserted a recall clause into his loan contract but it seems likely they did and, with injuries to the likes of Ibrahima Konate and Willi Orban, the German club will want him to stay and Ampadu might get an opportunity to finally show what he can do.