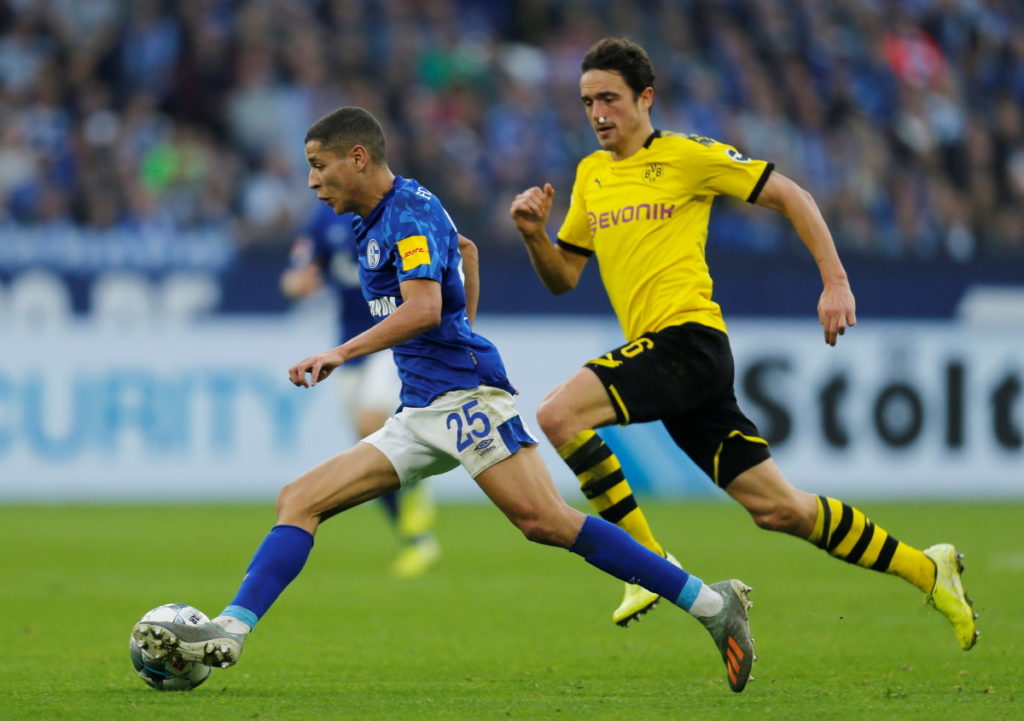 Amine Harit has signed a new deal with Schalke and is now tied down to the club until the summer of 2024.

The Morocco international joined Schalke from French side Nantes in the summer of 2017 and has since managed 75 appearances across all competitions, scoring 10 goals.

Harit is enjoying his most productive season to date under Royal Blues coach David Wagner this term with six goals in 13 Bundesliga games so far and has been rewarded with a new deal.

He told the club website: “As a team we’ve played really well so far this season, and we’re having fun every minute we’re out there on the pitch so it was a no-brainer for me – I wanted to stay here longer. I’m so thankful to the team for sticking by me through the tough times and for continuing to believe in me. I want to repay their faith now.”

The 22-year-old says his target this season is to “get as many points” as possible and “to get back to playing the Champions League or Europa League”.

Schalke lost to Bayer Leverkusen in the last round of fixtures but currently sit fourth in the Bundesliga standings with 25 points, six adrift of league leaders Borussia Monchengladbach.

Wagner’s side entertain Eintracht Frankfurt at the Veltins-Arena on Sunday as they bid to extend a six-game unbeaten run at home.