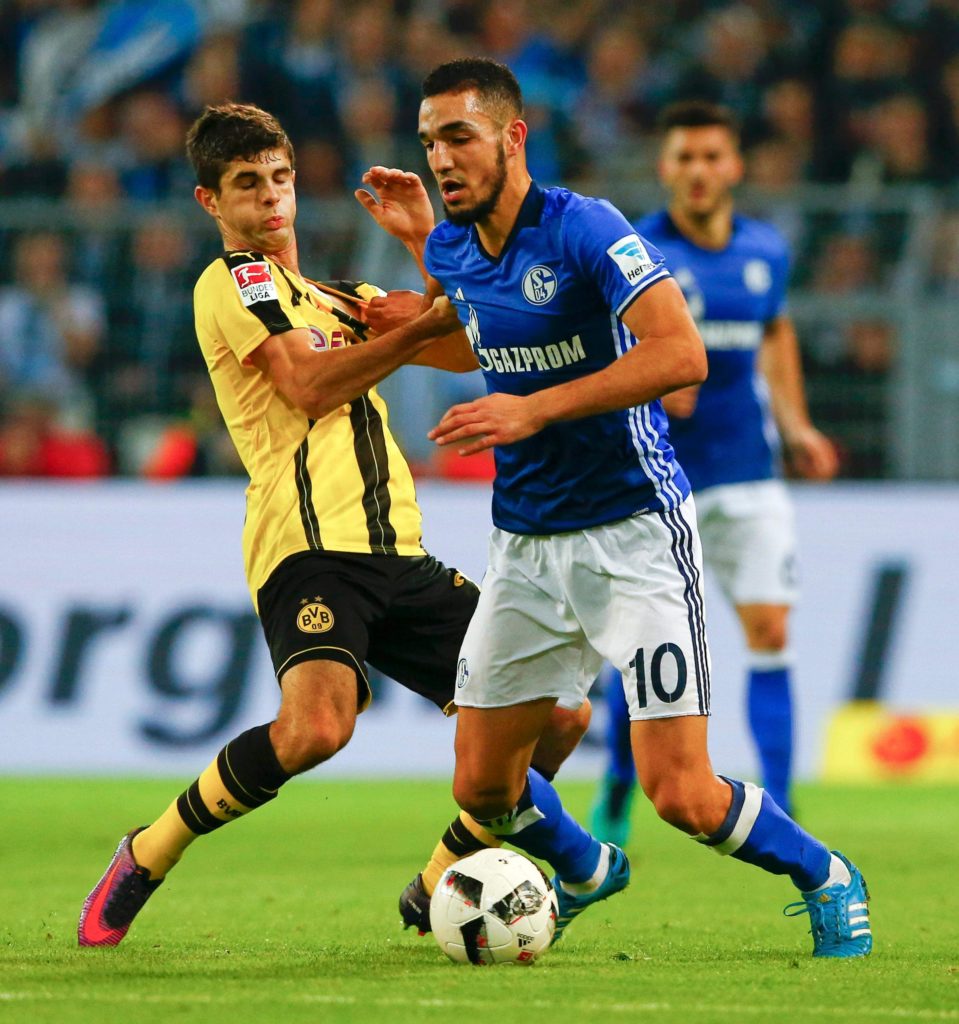 Nabil Bentaleb has revealed he went through a tough time in the Bundesliga with Schalke before making the loan switch to Newcastle United.

Following a reported behind-the-scenes row at the Royal Blues, the 25-year-old found himself out of the picture at the Veltins-Arena.

The former Tottenham midfielder has now secured a loan move to the Magpies, with Newcastle having the option to make the move permanent this summer.

With his time at Schalke seemingly at an end, Bentaleb has opened up on how hard it was not being in the first-team picture at the Bundesliga outfit.

Disappointing result but we must believe and keep fighting @s04 pic.twitter.com/vUIGNFN5am

Asked about his time out of the team with the Royal Blues, Bentaleb said: “Tough. Every footballer loves playing, and unfortunately, I’ve not been playing football. It was a learning curve for me, and in that situation, you have to try to make something positive about it.

“I took this time out to spend time with my family and improve my game, watching a lot of games, a lot of my games to see what I could do better, ensure I stayed fit, I wanted to make sure I was ready for when I came back because I knew it wouldn’t last forever.”

It looks highly unlikely the Algeria international Bentaleb will be making a return to Schalke ahead of next season, and, even if he does not do enough to earn a deal at Newcastle, he can expect offers from across Europe in the summer transfer window.