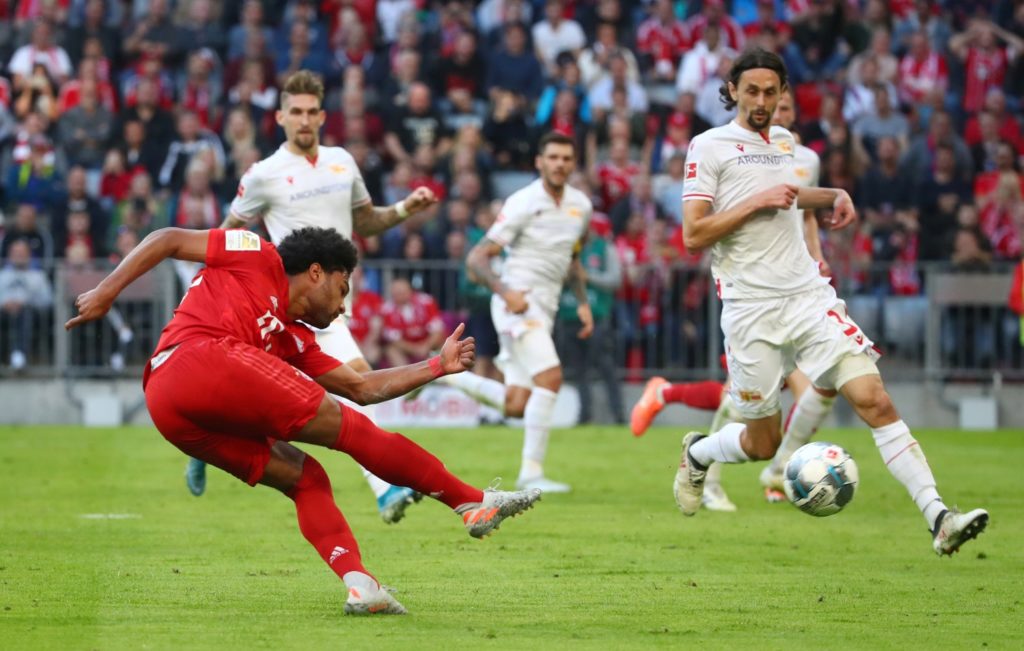 Defender Neven Subotic is determined Union Berlin will not be one-season wonders in the Bundesliga.

Die Eisernen have enjoyed a decent start to life in the German top flight and sit 10th in the table, with 19 points from 14 games played.

Many pundits made them favourites to go straight back down after gaining promotion after the 2018-19 campaign.

However, wins over the likes of Borussia Dortmund, Freiburg and Borussia Monchengladbach mean they are well above the relegation zone at present.

There is still a long way to go and, after three winnable fixtures during the remainder of 2019, they face high-flying RB Leipzig on January 18 following the winter break – a real test of their credentials.

Union Berlin are now up to 10th in their first-ever season in the Bundesliga. 👏 pic.twitter.com/HQ6Fnx9rmv

Subotic, a veteran of Dortmund’s title-winning campaigns in 2011 and 2012, moved to Stadion An der Alten Forsterei in the summer and has started 10 league games for his new club this term.

The former Serbia international knows there is no real pressure from the supporters but has still made it clear they are not in the Bundesliga just to make up the numbers.

“From the fans, the number one thing I hear is, ‘Guys, it’s great that you’re in the Bundesliga. No matter what happens, we’re behind you. We just want to enjoy this year with you’,” he told Bundesliga.com.

“It’s good to know that if things don’t work out, the fans won’t turn their backs on us. But as a player, I’m always super-motivated to outperform opposing players and teams.”