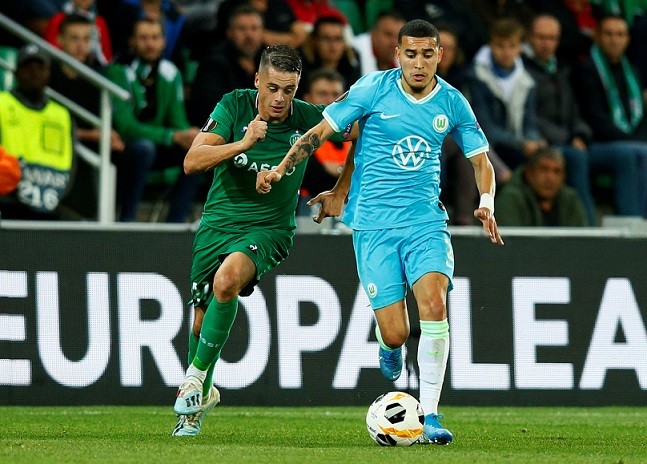 Wolfsburg defender William could be ruled out long term after suffering a serious knee injury.

The right-back was injured during their 1-1 draw at home to Fortuna Dusseldorf on Saturday following a collision.

He came together with opposition man Erik Thommy in the game and was brought off after the 27th minute to be replaced by Swiss defender Kevin Mbabu.

Williams has spent Sunday and Monday undergoing tests and now he will require surgery on his left knee after sustaining a tear to his anterior cruciate ligaments.

No timescale has been placed upon the 24-year-old’s return to action but given the severity of the injury, he is likely to miss the rest of the season and potentially the start of the next campaign.

It comes as a blow to Wolfsburg, who are currently 10th in the Bundesliga table under head coach Oliver Glasner.

William, who has been with the club since making a move from Italian giants Inter Milan in 2017, had been a regular fixture in the side this season.

The former Brazil under-23 international, who won gold with his country in the 2016 Rio Olympics, has played 22 times across all competition for Wolfsburg this season, scoring three goals.

In total, he has played 69 times for the German outfit and now he will have to wait a while for his 70th game to come.

Mbabu, a summer signing from Young Boys in his homeland, will deputize in Williams’ absence.

Wolfsburg started the season in a very strong fashion, going unbeaten in their first nine games and elevating themselves to as high as second in the table.

However, a run of seven losses in 12 games has seen them slot into mid-table, though they do also have their Europa League round of 32 tie against Swedish side Malmo to look forward to