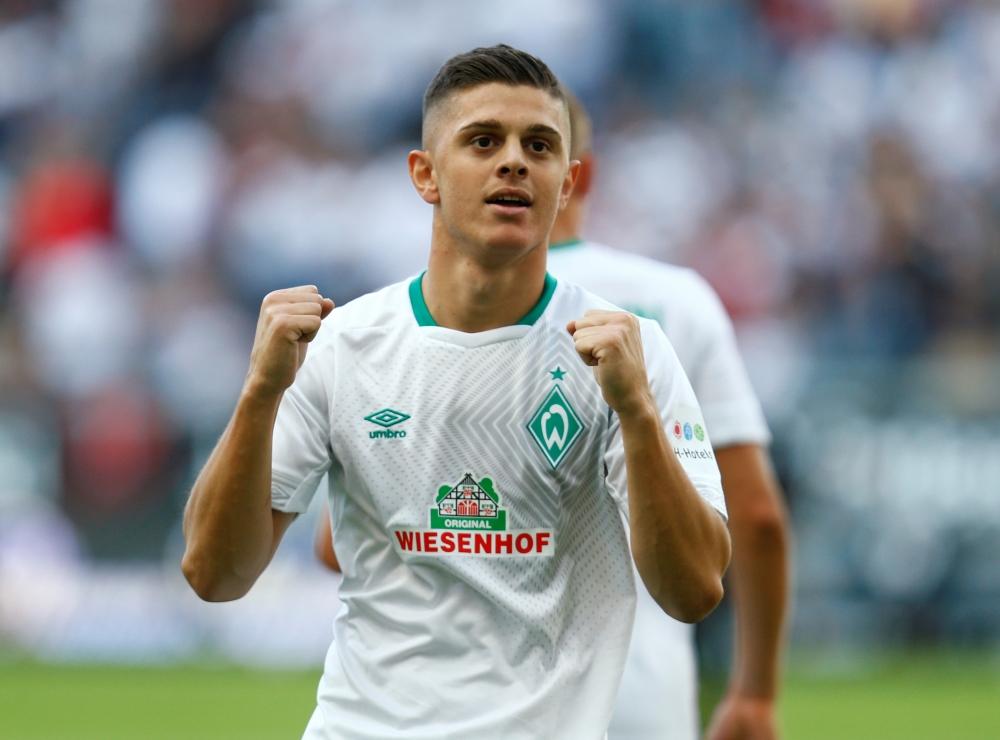 Werder Bremen winger Milot Rashica has been linked with a January move to Aston Villa.

The Premier League club spent heavily in the summer window after securing promotion to England’s top flight and are set to be active again in the winter window, with manager Dean Smith seeking to strengthen his options for the second half of the campaign.

Kosovo international Rashica, who scored two goals in six games in Euro 2020 qualifying for his country, has now emerged as a potential target for Villa after some strong performances for Bremen this term.

The 23-year-old has six goals in just nine Bundesliga appearances after missing the first month of the campaign with a hamstring injury, while he has also provided three assists.

Rashica, who has also been linked with Villa’s Premier League rivals Crystal Palace and Watford in the past, is primarily a left winger but can also play in a central role behind the striker or on the right flank.

Werder are keen to keep hold of the forward and are under no real pressure to sell. Rashica is under contract until 2022 and reports indicate they will demand a fee in excess of £30million in the January window.

Bremen went into the latest round of Bundesliga fixtures in 13th place in the table but just two points clear of the relegation places.

The Weserstadion outfit are next in action on Sunday when they entertain rock-bottom Paderborn, who have picked up just five points from their opening 13 games.