Home Championship Bottom three given hope by struggles above

Bottom three given hope by struggles above 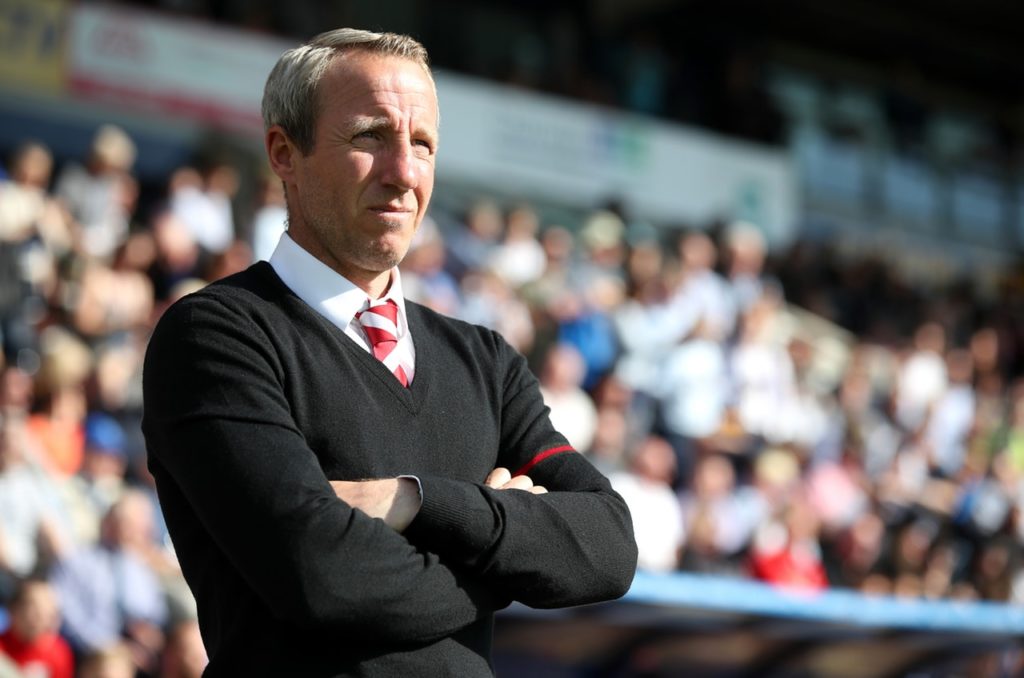 Things have been looking pretty bleak for the bottom three teams in the Championship but they will take heart from the struggles of a couple of teams above.

At present it’s Luton Town, Barnsley and Wigan Athletic in the unwanted 22nd-24th place in the standings in the second tier after the first gruelling 26 games of the season.

The Hatters and the Tykes find themselves both on 21 points but only three points away from safety, with Stoke City currently occupying 21st spot.

Just above Luton and Barnsley sit a Wigan side who are just a point behind the Potters after what was an impressive 3-2 win at Birmingham City in their last Championship outing.

Given the players Stoke should be able to attract in the January transfer window, it’s hard to see anything but the Potters slowly climbing their way up the table as manager Michael O’Neill starts to have his influence at the bet365 Stadium.

However, there are a couple of clubs who will have real concerns they could get drawn into the mire if they don’t turn things around quickly.

Lee Bowyer’s Charlton are one of those sides as they are on a run of just one win in their last 14 games in the Championship.

The Addicks made an impressive start to the season back in the second tier but injuries at The Valley have ravaged the squad.

January might provide some relief with reinforcements but Bowyer has a massive job on his hands to stop the freefall down into the relegation zone.

With three wins in their last 11 games, Huddersfield Town are another side who are nervously looking over their shoulders at the bottom three.

Manager Danny Cowley is desperately trying to steady the ship at the John Smith’s Stadium following the sacking of Jan Siewert earlier this season.

The Terriers, unlike Charlton, have been stuck at the wrong end of the table and their frailty at the back continues to be an issue.

Huddersfield conceded five goals in their last Championship outing on home soil against fellow strugglers Stoke and that will have sent alarm bells ringing at a club that were playing Premier League football last season.

It will also send hope to those three clubs in the relegation not to give up hope and there are bound to be many more twists and turns when it comes to the Championship dogfight at the bottom this term.