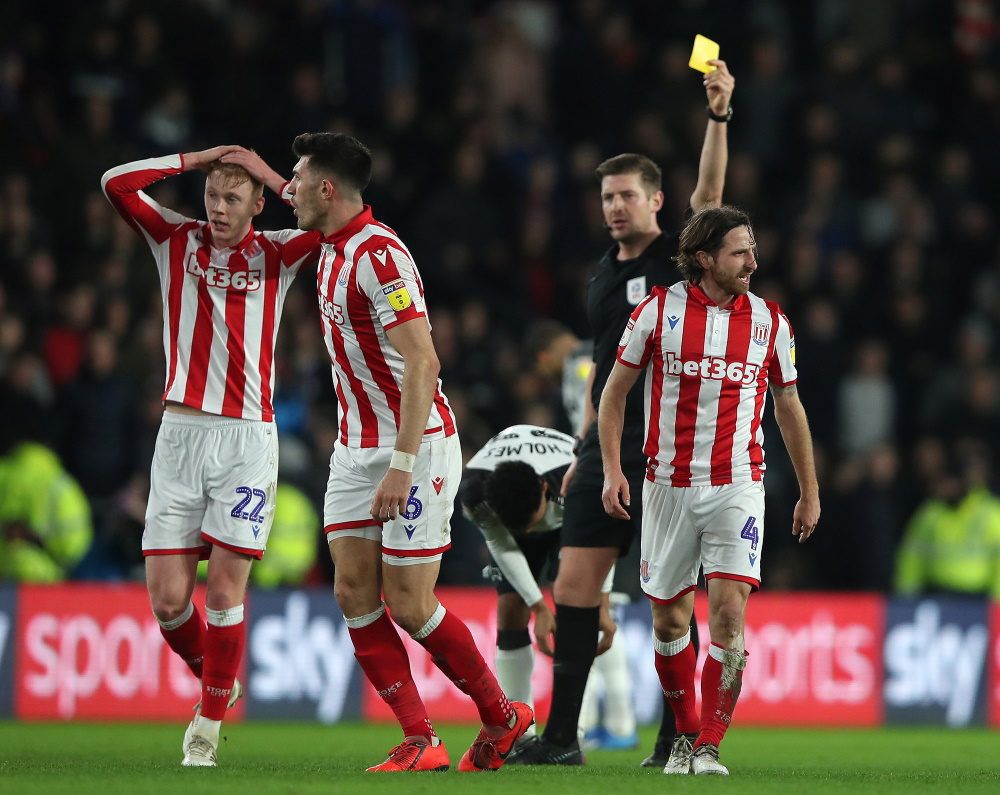 Looking towards the bottom of the Championship table and there are several clubs that were not so long ago dining at the top table of English football.

Huddersfield Town were only relegated from the Premier League last season and yet they have been at the wrong end of the Championship table all term.

The Terriers had two seasons in the top flight but now find themselves just two points above the relegation zone.

The West Yorkshire outfit are not alone in this regard.

Stoke City enjoyed 10 years in the Premier League from 2008 to 2018 and even managed to make it into Europe.

However, the Potters have not taken the drop down to the Championship too kindly and are now just a single point above the bottom three.

Middlesbrough’s time in the top flight might have been short-lived – a single season – but they no longer look like a side that can compete for play-off places and more.

Below Boro, we find Wigan, who enjoyed eight years in the Premier League playing the biggest teams in England.

Winning the FA Cup was the crowning moment in their history back in 2013 but that was also the year they suffered relegation from the top flight.

Some Latics fans may even swap that day at Wembley to have stayed up, as they now face a major task of rebuilding if they are to get back to the promised land.

So there we have it, 19th through to 22nd place in the Championship.

All former Premier League clubs that will be looking at their current positions and wondering ‘how did we get here?’

Many supporters know the answer to that question.

Parachute payments are one thing, but making sure of the financial stability of the club means not all can splash the cash to get themselves back to the top.

Even if cash is spent, it does not always work as Stoke City will testify to.

The Potters’ last Championship result was a goalless draw against Blackburn Rovers at Ewood Park on Wednesday and Stoke had Jack Butland, Tom Ince and Joe Allen all in the starting line-up.

Three players that not long ago were getting rave reviews on Match of the Day and now they are fighting to stop Stoke falling down into League One.

As the likes of Leeds United, Nottingham Forest and Sheffield Wednesday will testify, nothing is guaranteed in football. No matter how big a club is, getting back amongst the elite in the Premier League is rarely straightforward for those who used to be regulars.