Fight for Championship survival hots up 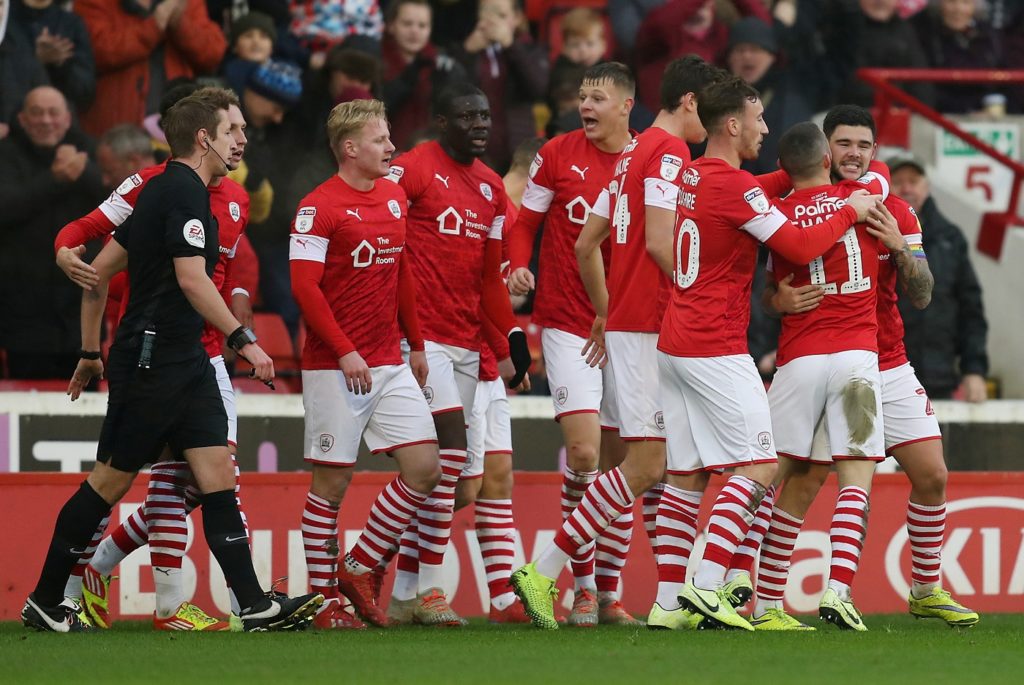 We have almost reached the halfway point in the Championship season and as ever the relegation battle looks almost too close to call.

Barnsley currently sit bottom of the pile and they are seven points adrift of safety, with a swift return to League One looking on the cards for the South Yorkshire outfit.

The Tykes have already changed their manager, with Gerhard Struber coming in to replace Daniel Stendel, but just two wins all season cannot be dressed up as anything other than relegation form.

Most people would have Barnsley as filling one of the relegation places come the end of the season, but the other two positions are perhaps harder to call.

Stoke and Wigan are currently alongside Barnsley in the bottom three, with the Potters looking the more likely of the two to pull themselves clear of danger.

They certainly have a manager capable of rousing an under-performing side, with Northern Ireland boss Michael O’Neill having come in to replace Nathan Jones last month and he has won three of his six games in charge, including their statement 3-0 victory over Luton during the week.

Indeed, Luton are the side that sit just one place and three points above the relegation zone at the moment and they look like the team most likely to slip into the drop zone.

The only thing that can seemingly save the Hatters is their home form, as they have won each of their last two games at Kenilworth Road, although they have lost six on the bounce on their travels, including a 7-0 hammering at Brentford at the end of last month.

Huddersfield and Middlesbrough are only a point above Luton, but both those sides appear to be recovering from slow starts, with the Terriers having seemingly turned a corner under Danny Cowley, while Boro have only lost one of their last six.

Both teams would also appear to have a little too much quality and know how to be sucked back into the bottom three.

It's @LUFC who sit top tonight, while the Play-Off race is WIDE open…

One team that is in free-fall, however, is Charlton, who, following a promising start to the season, have only picked up two points from their last nine, including recent defeats to Luton, Middlesbrough and Huddersfield.

Lee Bowyer’s side are now just six points above the relegation zone and are they currently sit rock bottom of the Championship form table.

Reading are a place below Charlton in the standings, bu,  like Stoke and Huddersfield, their form has also improved since Mark Bowen was appointed manager.

The former Wales international has won four of his nine games in charge, although the tide could once again be turning against the Royals, as only one of those successes have come in the last month and that is despite facing a favourable run of fixtures.

Indeed, another defeat at Stoke on Saturday and Reading will be well and truly back in the relegation mix.