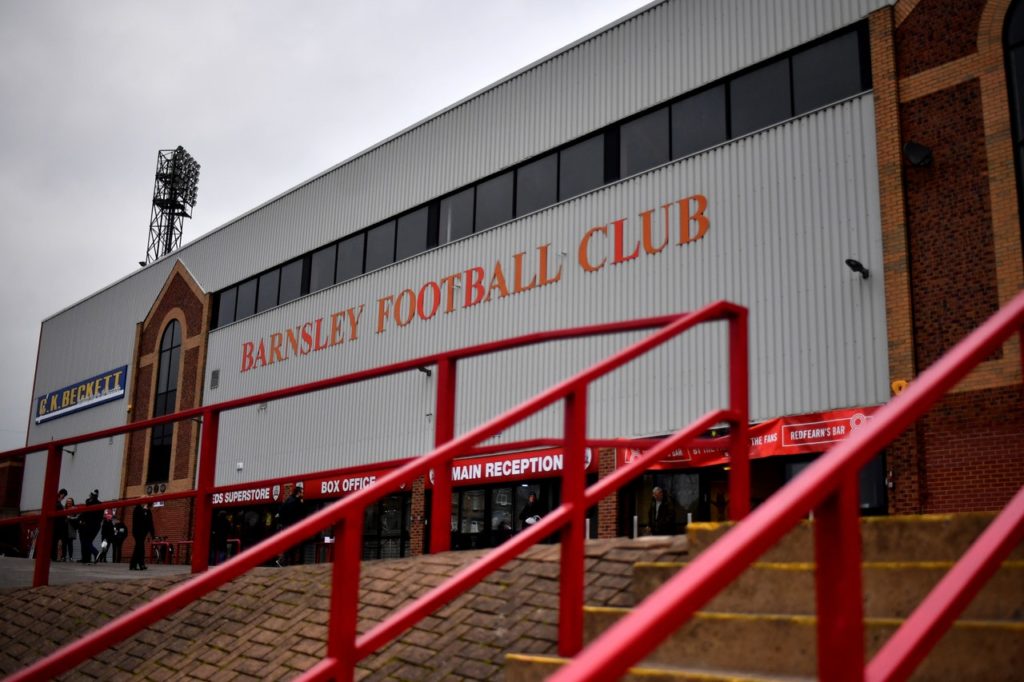 Struber joined the Reds in November following Daniel Stendel’s sacking in October and Ritzmaier becomes his first signing since taking charge at Oakwell.

The Austrian coach is delighted to have signed his 26-year-old compatriot on a two-and-a-half year deal and he feels Ritzmaier can play a key role in the remainder of the campaign.

“Marcel is a special player and will offer us more options for positions in the diamond,” he told the club’s website.

“He can play in what I would call the number eight, the six and the 10. He’s a player with experience and high technical skills and is also quick, so I am very happy he’s chosen to play for Barnsley FC.

“Marcel will help for me and our team, also our fans. He will be a good player for this club.”

Ritzmaier managed two goals in 36 appearances for Wolfsberger and has previously played in the Netherlands for PSV Eindhoven, NEC Nijmegen and Go Ahead Eagles.

The midfielder represented Austria at youth level but has never featured for the senior side.

Ritzmaier joins a Barnsley outfit who are locked in a relegation battle as they sit second from bottom in the Championship table and are three points adrift of safety, although they have improved under Struber and have managed eight points from their last five games.