Tykes trio will not feature – Struber 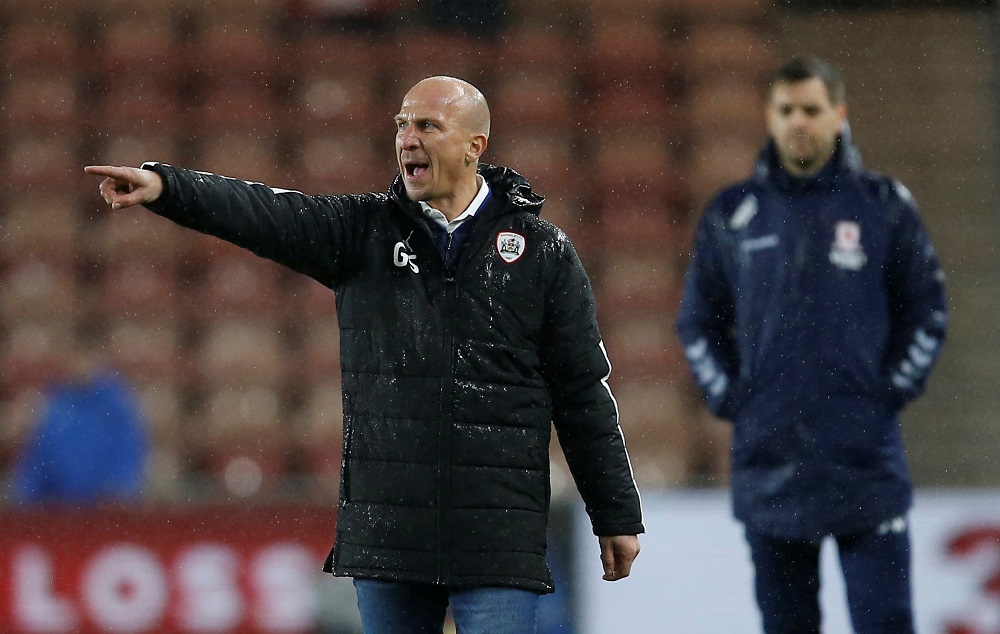 Boss Gerhard Struber has said out-of-favour trio Dimitri Cavare, Mamadou Thiam and Daniel Pinillos are not in his plans for the rest of the season.

Despite being linked to Hearts in the SPL (Thiam), and Portsmouth in League One for Cavare, all three players remained at the club during the January transfer window despite active efforts to move them on.

All three players are out of contract in the summer and will not feature for the club again, Struber says, despite a lack of personnel in the first-team squad at Oakwell.

🎥 Head to iFollow Barnsley and get the pre-match thoughts of Gerhard Struber and Jacob Brown ahead of Saturday’s clash with @swfc.

Barnsley sit second bottom of the Championship on 24 points, seven short of Stoke, who occupy the final safe spot in the table.

Struber admitted it had been a tricky conversation with the players but they know where they stand.

He said in quotes carried by the Yorkshire Post: “They are not involved in my plans to play. This is for the next few months. We had a clear exchange together with the boys about the situation. For the boys, it is not a surprise, but clear.

“It is not so easy. I understand the players and it is not a simple situation for these players. They know they are in a difficult situation and not surprised that they will get no game-time in the next few months.

“They will stay here and work with us and it is not a situation to make me happy.”

Strauber also confirmed that Sami Radlinger and Marcel Ritzmaier will miss the weekend derby with Sheffield Wednesday, with the latter suffering from a muscle issue.