Struber unsure where Wilks fits in after Hull loan 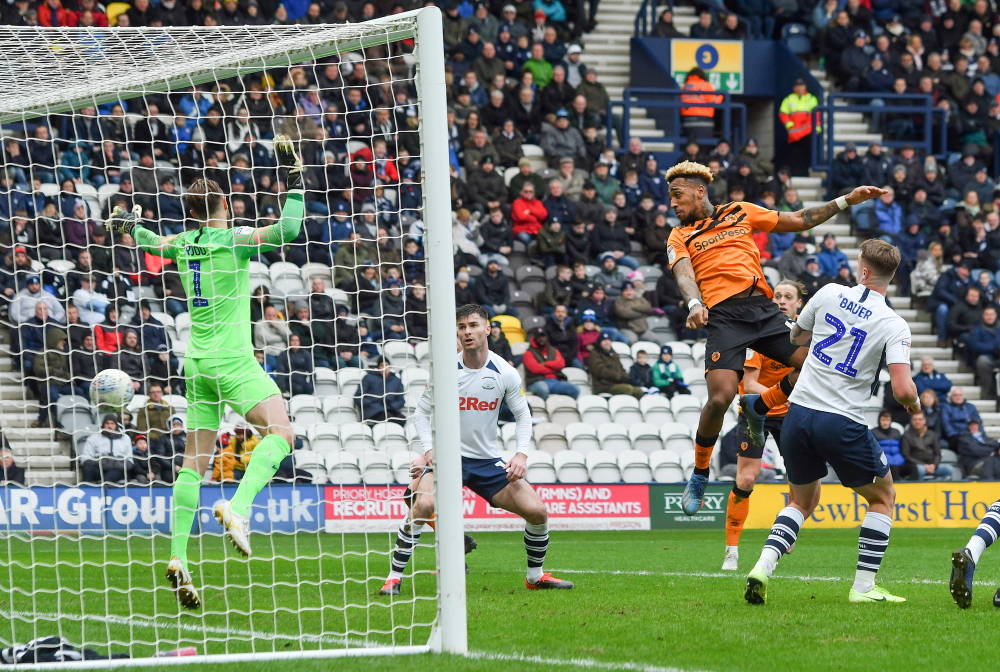 Barnsley boss Gerhard Struber says he's in the dark when it comes to what the future holds for Mallik Wilks beyond the end of this season.

The 21-year-old swapped South for East Yorkshire during the January transfer window when he joined Hull City on loan for the remainder of the season.

The Tigers have the option to make Wilks’ stay permanent at the end of the campaign and may take up that clause following the January departures of Jarrod Bowen to West Ham and Kamil Grosicki to West Brom.

Wilks has quickly found his feet at the KCOM Stadium, netting three times in four matches, belying the kind of form he showed during his six months with Barnsley.

Having been snapped up from Leeds last summer, Wilks managed just one goal in 15 appearances for the Tykes and fell out of favour with Struber soon after he replaced Daniel Stendel as head coach.

😂 30 seconds away from victory, the BEST exit from a football pitch!

Wilks missed 11 games in a row under Struber and his face doesn’t appear to fit at Oakwell while the Austrian remains in charge.

Struber says he’s been impressed by the performances of Wilks since he went to Hull but admits he doesn’t know whether he would have a future at Barnsley were Hull to decide against making his loan stay permanent.

“We will see what is the best situation. I see many games of him. He has made a good improvement and this was the right decision for him to go to the other club.

Both Hull and Barnsley are currently battling to stay in the Championship and the Tigers missed Wilks on Tuesday night having been ineligible to face his parent club with Struber’s men claiming a vital three points via a 1-0 win.