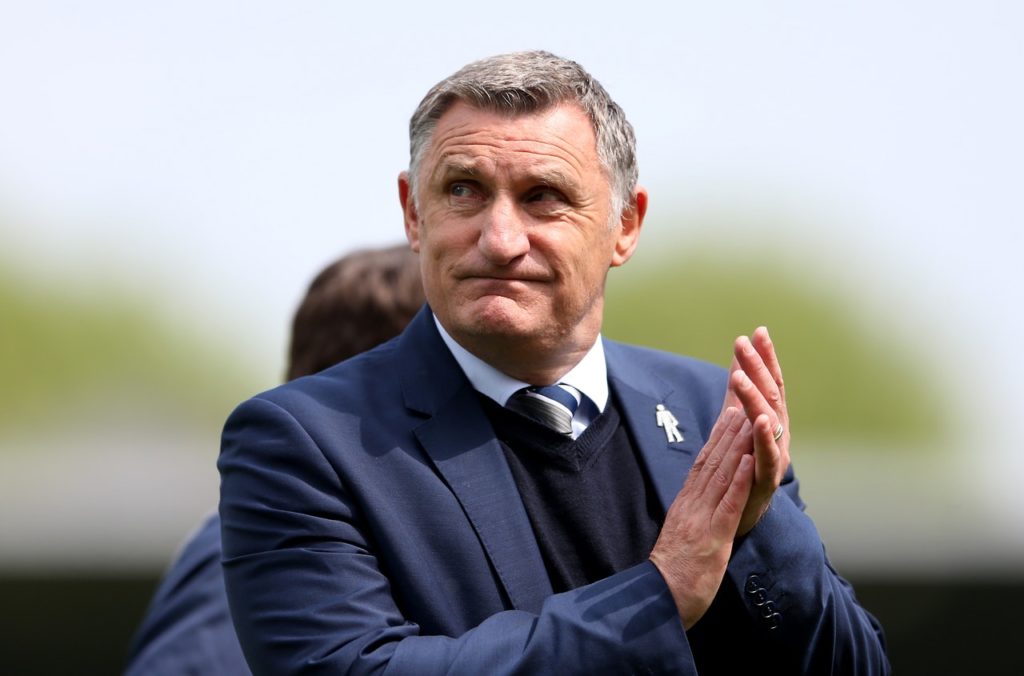 Tony Mowbray says it "doesn't bear thinking about" if the Championship season is made void due to the coronavirus outbreak.

Blackburn are sitting 10th in the Championship with 11 games remaining, just three points adrift of sixth-placed Preston North End, and a strong end to the campaign could see Rovers finish in the play-off positions.

However, any thoughts of promotion have been put on hold after games have been postponed until at least April 3 due to the ongoing threat of Coronavirus, which has been causing widespread chaos across all sporting events.

With the virus reportedly set to reach its peak in the UK in May or June, that would leave several matches to be completed in a short period of time and there are doubts whether this is feasible or not.

The top of the Championship table as it stands.

How would you finish the season?

There is also the possibility of the league being declared null and void, a decision which would be met with fierce objections from clubs across England, and Mowbray is keeping his fingers crossed the full season can be completed.

“I think we have to get the season finished, I heard today experts saying this virus might peak in early June, wow.”

If the campaign was declared null and void, that would bring about likely legal challenges, with teams battling for what would be lucrative promotions from their respective divisions, with others also facing the drop.

Blackburn are due to return to Championship action on April 3 when they welcome table-toppers Leeds United to Ewood Park, although this fixture could be postponed if the delays are extended by the EFL.

It is uncertain times across the globe right now but, hopefully, the Covid-19 outbreak will ease and the sporting events can start to get back to some form of normality.