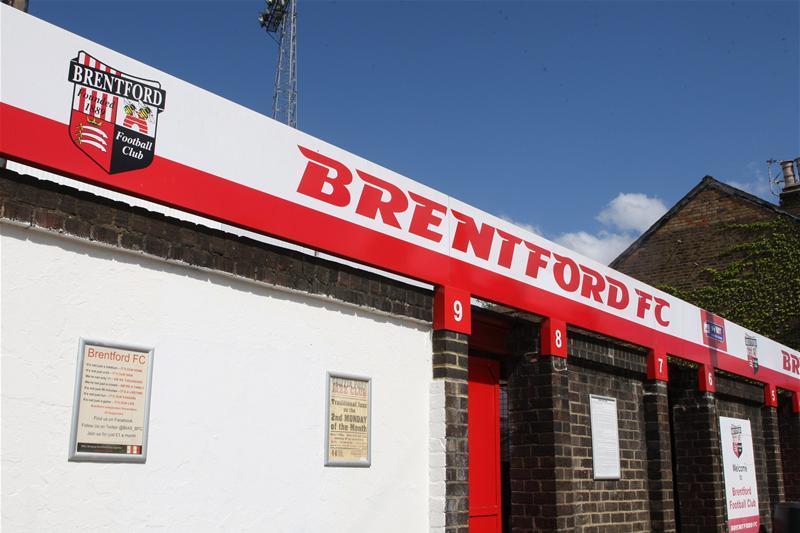 Journalist Miguel Lopez Serrano, who writes for lne.es, tweeted that a Brentford scout was present at Real Oviedo’s Segunda division clash with Alcorcon last Friday – with the assumption being that it was to watch the striker.

The 23-year-old right-footed player has scored three league goals this season operating in a number ten role and scored the opener in his side’s 3-1 win over Alcorcon in front of the watching scouts.

Representatives from four Spanish Primera Division clubs were also in attendance with the journalist revealing that Leganes, Deportivo Alaves, Real Mallorca and Getafe had sent officials to the Estadio Santo Domingo.

Sanchez, or Borja as he is known, is a key player to Real Oviedo and the club are desperate to tie him down to a new deal.

Reports elsewhere claim he has held positive talks with Real Oviedo officials about renewing the contract and upping the release clause.

That could scupper any hopes of a move in January, which will probably be the reason for Brentford’s scouting trip as the Bees seek additional firepower to kick on in the battle for a play-off place,

Thomas Frank’s side are currently on the outside, looking in, as they occupy ninth place after 20 of the 46 Championship fixtures.

The Bees have scored fewer goals than some of their rivals for the top six, such as Bristol City and Preston North End, but more than others like Blackburn Rovers, Swansea City, Nottingham Forest and Sheffield Wednesday.

Borja Sanchez could be a bargain at 3m euros for any club, let alone the Bees – who have signed Sergi Canos and Henrik Dalsgaard to new deals in the past two months.

However, although he would fit into the club’s style of play he might not slot directly into a role in Frank’s preferred 4-3-3 formation.