Ankersen reveals how Euro club would benefit from Brentford promotion 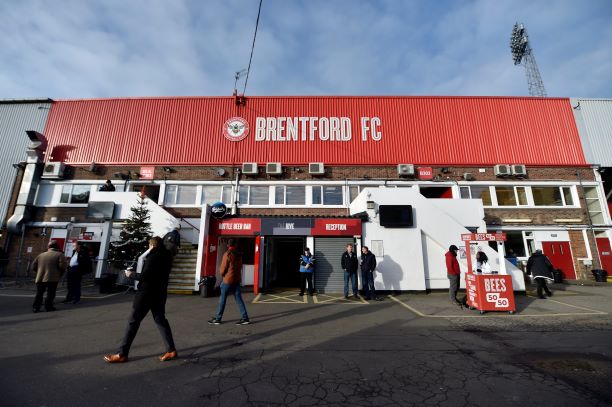 Brentford director of football Rasmus Ankersen says FC Midtjylland will also get a slice of the Premier League pie if the Bees can achieve promotion.

Ankersen also acts as the chairman of the Danish top-flight club, who are owned by Bees benefactor Matthew Benham too.

Head coach Thomas Frank has put the west London outfit in position to realise their long-held dream of reaching the Premier League and earn the financial rewards that go with it.

The Bees’ 1-1 draw with Leeds United on Tuesday keeps them within touching distance of the automatic promotion places, two points behind the Yorkshire club with 14 games to play.

Reaching the Premier League has been a long-stated goal of the club’s ownership and promotion this season would mean they could open their new Brentford Community Stadium by hosting a top-flight match for the first time since 1947.

Interview with Brentford’s co-director of football Rasmus Ankersen on the #bees model, being completely satisfied with Pontus Jansson’s character and the stress of working for two clubs at the same time pic.twitter.com/7IAyqhfxsK

And it seems some of the astronomical sums of cash that would pour into the club’s coffers in that eventuality will trickle down to Benham’s other club in Denmark.

“You receive so many millions to move up in the Premier League, and it is also Matthew Benham’s intention that some of those millions will benefit FC MIdtjylland. So all FCM fans just have to cross fingers for Brentford right now,” Ankersen told TV Midwest.

“It will be natural for FC Midtjylland to also be part of the many millions that will be paid out in the promotion to the Premier League. We have shown that we can do something on the Danish scene.

“Now we must take the next step and also have European success. And a big bag of money from England could help FCM on its way.”
The Danish club, based in Herning, are currently top of the Superliga, which they won for a second time in their history two years ago.
Rasmus Ankersen
Share