Harris keen to strengthen in defence 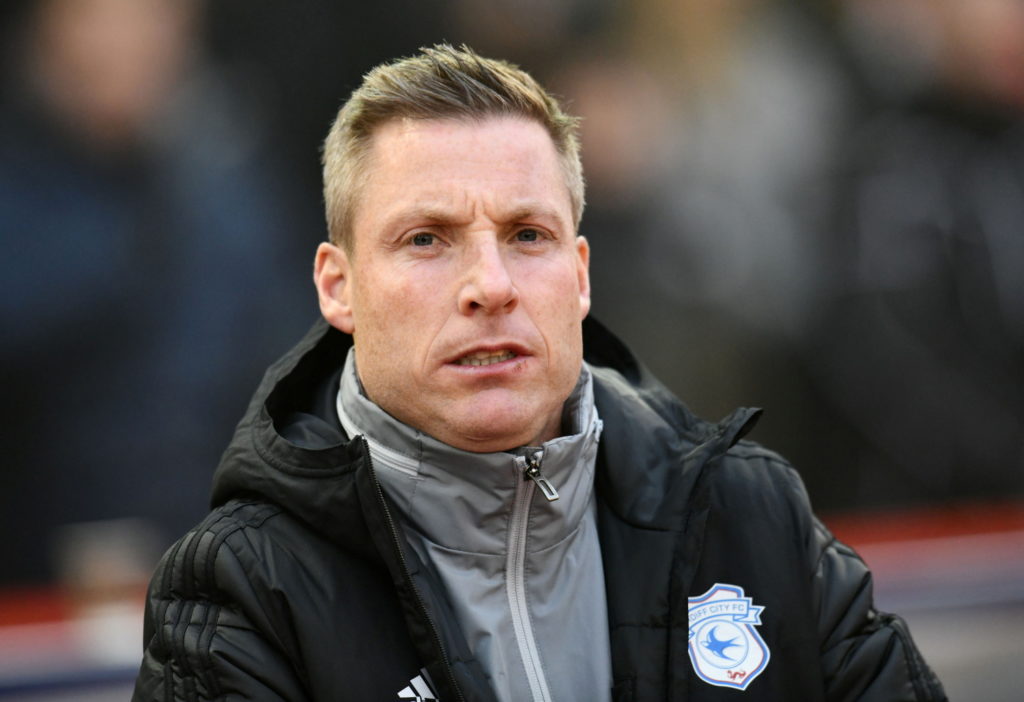 Cardiff boss Neil Harris admits adding in the full-back positions will be a top priority in the January transfer window.

Harris has won three and drawn one of his four games since taking over at Cardiff on November 16 to put them back in the hunt for a top-six finish.

They head to Brentford on Wednesday sitting in eighth and just one point adrift of sixth-placed Sheffield Wednesday.

The former Millwall boss is still getting to grips with the players at his disposal as he starts to consider changes in January.

He has admitted that the squad needs to be trimmed down next month but is also looking to strengthen in defence.

Full-back is the main area under consideration due to a lack of competition for Lee Peltier on the right and Joe Bennett on the left.

Jazz Richards is capable of playing on both sides of the defence but his injury record makes it difficult for Harris to rely on his availability.

Harris said: “I have spoken highly of Jazz. However, we have to be mindful of Jazz’s injury record in the last two seasons and Jazz has to prove himself day in, day out that he can train and play at a continuous standard to be considered regularly for a starting position.”

The 42-year-old recently claimed that he believes they can push for automatic promotion but that depends on getting in the right personnel in January.

He added: ”Full-back areas, left back probably in particular, is an area we will have one eye on definitely for January.”