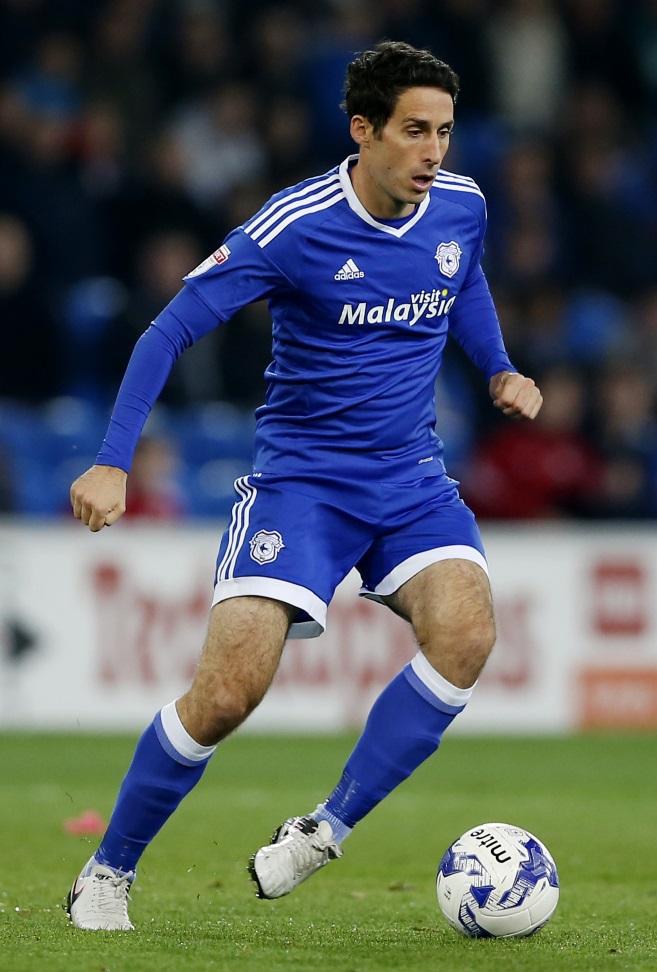 The sad news emerged today that Cardiff City club legend Peter Whittingham had died at the age of 35.

The former midfielder had been in hospital for more than a week after suffering a head injury in a fall in a pub in Barry, Wales.

“It is with an immeasurable amount of sorrow that we must inform supporters that Peter Whittingham has passed away at the age of 35. We are heartbroken,” Cardiff wrote in a statement.

“The news of Peter’s sudden and untimely passing has shaken us to our very foundation. Our love goes out to his wife Amanda, their young son and family.

“They are at the forefront of our thoughts and, on their behalf, we ask for their privacy to be respected at this unfathomably cruel and difficult time.”

Whittingham was blessed with a wand of a left foot and managed 96 goals in 457 appearances for Cardiff and among them were some memorable strikes. In tribute, we’ve picked out three of his best for the Bluebirds.

Cardiff reached the final of the FA Cup as a Championship outfit in the 2007-08 season, losing out to Portsmouth in the showpiece.

The Bluebirds had Whittingham to thank for their quarter-final success at Middlesbrough as he scored the opener, with his free kick setting up Roger Johnson for their second in a 2-0 win.

Whittingham was renowned for his magical left foot but he scored with his right at the Riverside Stadium after some mesmerising footwork in the penalty area.

A sublime free-kick sinks the Foxes

In tight games it is often one moment of brilliant that proves the difference. In the 2009-10 season, Cardiff reached the Championship play-offs and won 1-0 at Leicester in the first leg thanks to Whittingham’s superb free-kick. The Bluebirds went on to reach the play-off final but lost out to Blackpool, although Whittingham did get a chance to showcase his talents in the top flight with the Welsh club in the 2013-14 season.

Long-range goals were Whittingham’s specialty and there are plenty of candidates to select from this particular category but his strike against Ipswich in 2014 really stands out.

Ipswich were 1-0 ahead but Whittingham picked up the ball from a half-cleared corner, evaded a defender and let fly from range with a proverbial netbuster.

You can see that goal, his free kick against Leicester and a few other gems in the video below.