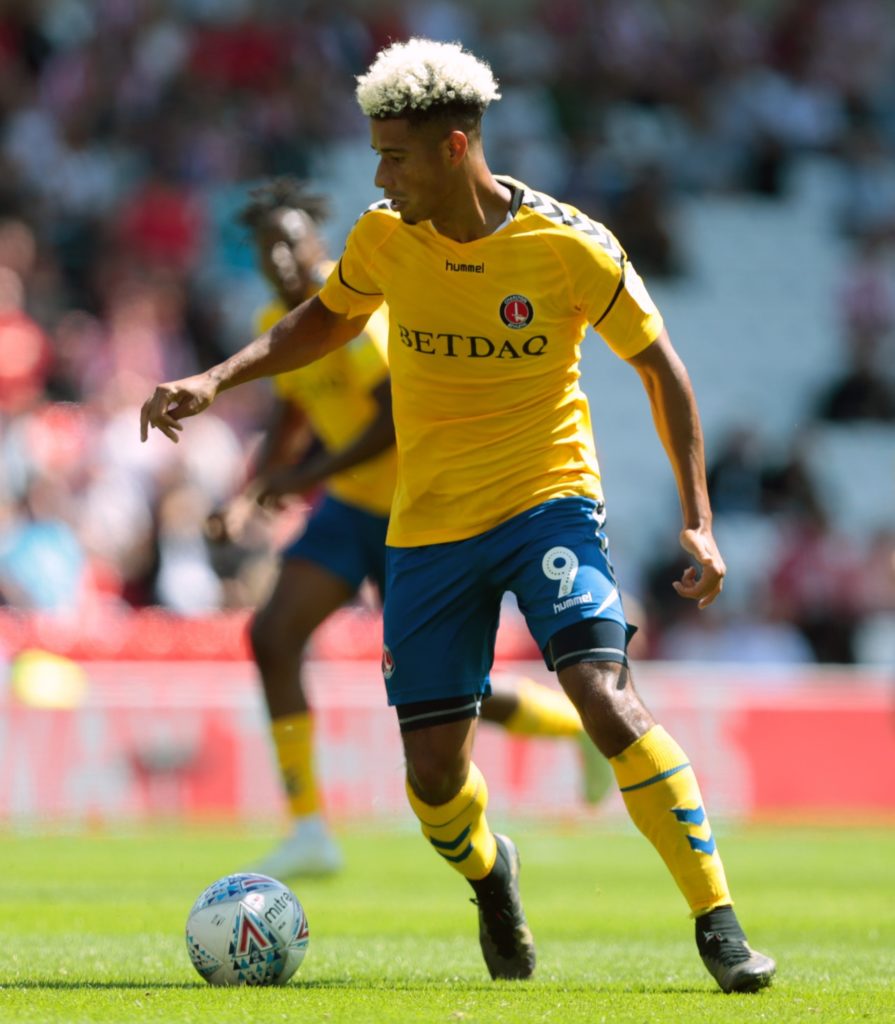 Charlton boss Lee Bowyer is cautiously optimistic Lyle Taylor will be able to play some part of Saturday's Championship clash with Cardiff.

Montserrat international Taylor was in red-hot form for Charlton at the start of the season when he netted five goals in his opening six Championship appearances.

However, the 29-year-old sustained knee ligament damage representing his country at the beginning of September and has been sidelined ever since.

It had been hoped Taylor would be able to return for the home clash with Preston earlier this month. However, he recently needed an injection, which pushed back that return, while he also missed the subsequent defeat at Millwall.

Taylor will now be hoping to make his long-awaited return to action when Charlton welcome Cardiff to the Valley this weekend although Bowyer says it will be a late call if the striker is involved.

“He’s got a bit of tightness somewhere and it’s just going to be a case of trying to manage him this week and seeing how he goes,” Bowyer was quoted as saying by the South London Press.

“I’m going to try everything in my power to try and get him ready.”

Charlton could do with the boost of Taylor returning as the Addicks have taken just one point from their last four games, while they have only registered two league wins since their joint-top scorer was originally sidelined.