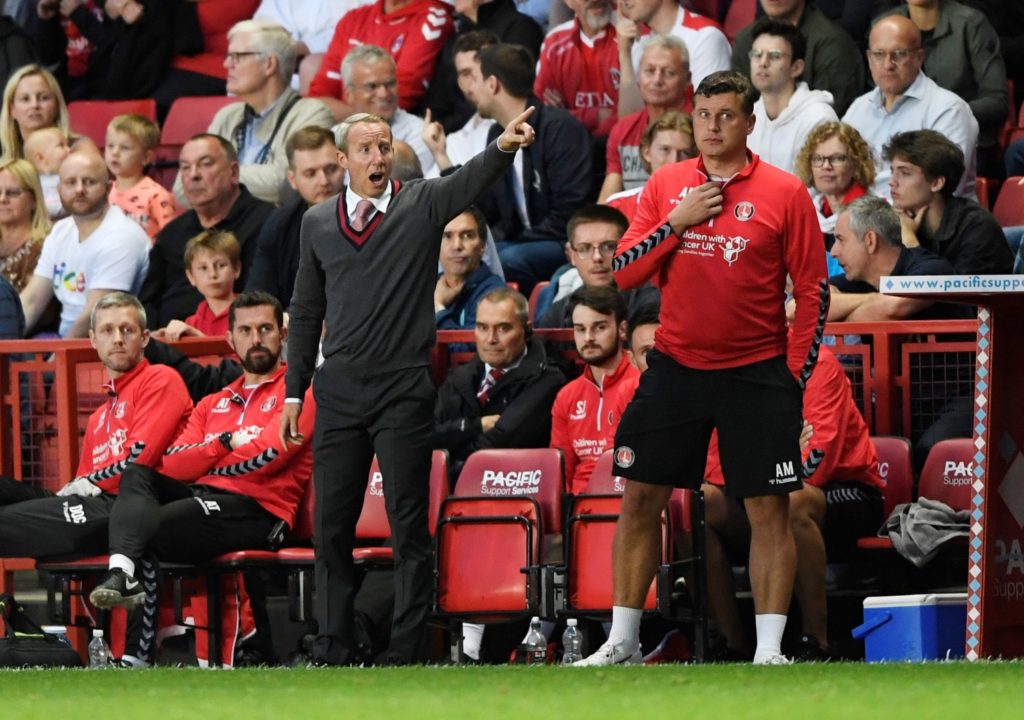 Charlton boss Lee Bowyer has admitted he is being forced to rely on youngsters who need more time to develop due to the injury crisis at The Valley.

The Addicks made an electric start to the Championship season following promotion from League One last term.

However, injuries have hit the club, especially the loss of star striker Lyle Taylor.

Charlton now sit down in 17th place in the Championship and look like they may have a real battle on their hands to maintain their status in the second tier of English football.

We've left no stone unturned for tomorrow, we will give everything and look to get back up the table! Lets get The Valley bouncing!! #CAFC pic.twitter.com/GKPo78GxVY

As the Addicks prepare to welcome fellow strugglers Huddersfield Town to The Valley, Bowyer has opened up about how injuries have hit his squad in recent months.

“I said to someone yesterday that it’s like being a plumber and you’re going to work and you’ve only got half your tools,” he told London News Online.

“Even with our full squad it is tough. But to take half of it away – you’re relying on kids and people who aren’t really ready.

“Listen, they are trying but it’s difficult. We need the injuries to come back. We need to find a way to win games. That’s what we’re trying to do.”

Despite their downturn in fortunes, Charlton remain seven points above the relegation zone ahead of the arrival of the Terriers on Tuesday night.

Huddersfield are one of the sides below them in the standings, having picked up just 18 points from their first 20 games of the season.