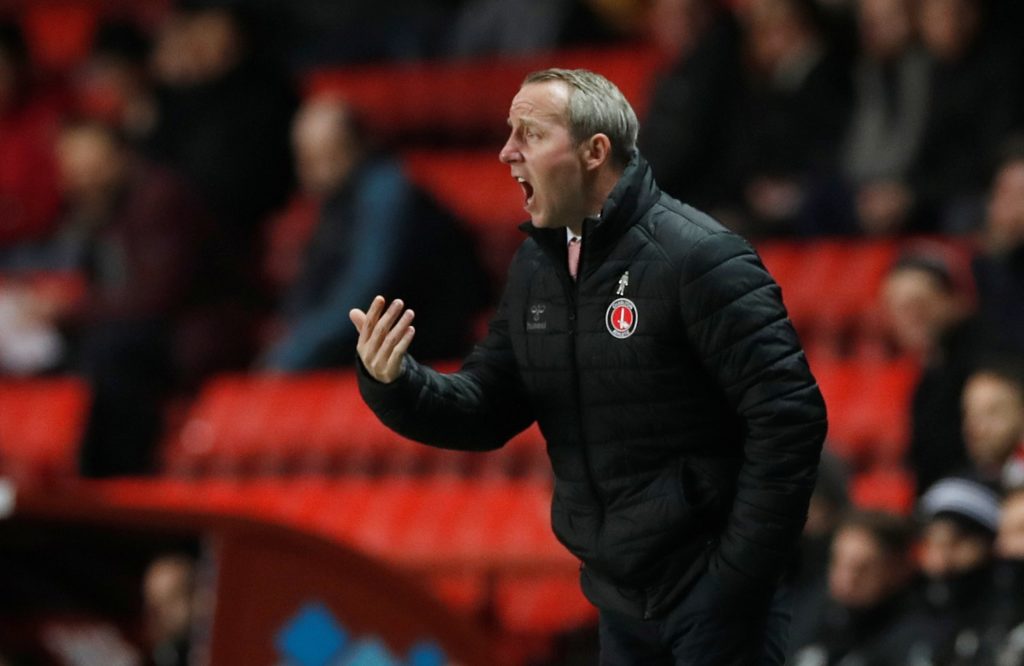 Bowyer’s team went into the game on the back of Saturday’s 2-1 defeat at Preston and the boss had to be creative with his selection due to a host of absentees.

While it was the promotion-chasing Cottagers who had the majority of the possession, the Addicks’ shape frustrated them, limiting Scott Parker’s men to just four shots on target.

That resilience helped Charlton keep their first clean sheet for 18 games, a run that has contributed to them dropping to 19th in the table following a bright start to the campaign.

Bowyer and his players now have the weekend off after losing to West Brom in the third round of the FA Cup and will look to recharge their batteries ahead of the visit of 22nd place Barnsley on February 1.

In fact, February could prove a massive month for the south Londoners, with them also set to face fellow relegation candidates Stoke and Luton.

Picking up points against those towards the top end of the table will help their survival cause and Bowyer was pleased with the discipline his team showed against a superior outfit.

Speaking afterwards, the 43-year-old said he was impressed by the way his players stuck to the gameplan, adding that he never felt they were in danger of conceding.

“From start to finish we were very professional,” Bowyer said. “They had possession but it was in front of us, which looks nice but it was never going to hurt us, we restricted them well.

“Overall, it was a good point, and a well-earned point, a very professional performance.”