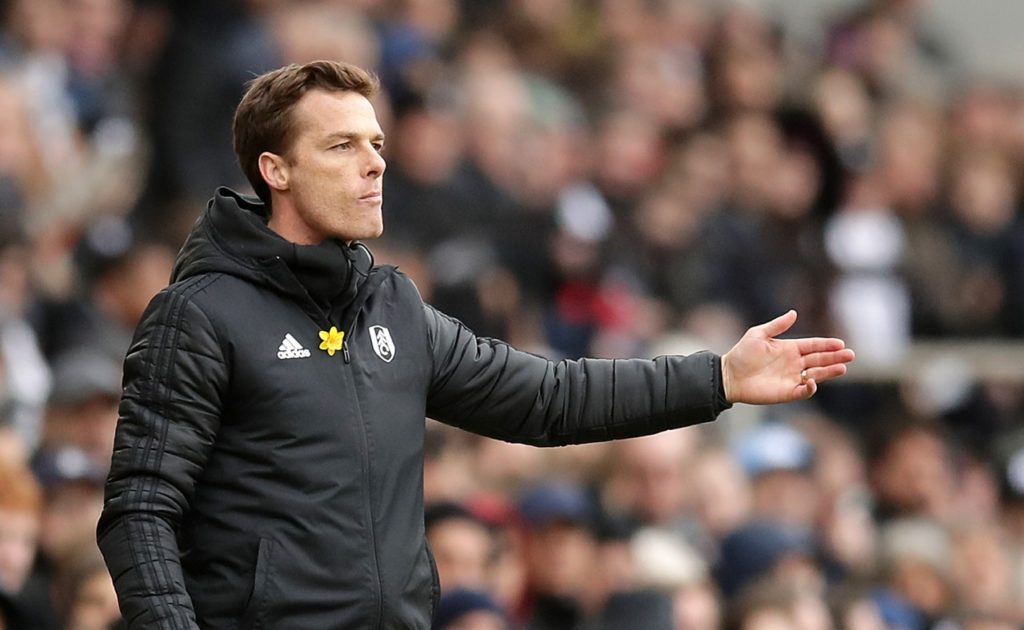 Scott Parker was keen to point to the positives as his depleted Fulham side claimed a 0-0 draw at Charlton in the Championship on Wednesday.

Fulham came into the match at The Valley having won each of their last three games across all competitions and they could have moved to within a point of the automatic promotion positions had they claimed another victory against their London rivals.

The Cottagers certainly had the better of the opportunities and enjoyed 68 per cent of the possession, but they could not find a way past Addicks goalkeeper Dillion Phillips.

📖Here’s our on the whistle report as #FFC forced to settle for a point at the Valley.#CHAFUL

Parker certainly felt his side did more than enough to win the game, but he was keen not to dwell too much on the negatives and was instead satisfied to secure a third consecutive clean sheet.

“We had some good control,” the 39-year-old told reporters. “Initially I’m a little bit disappointed but it’s a third clean sheet in a row now and if you don’t win it then you certainly don’t lose it – that’s the biggest positive.”

The former England international also felt his side’s attacking options were hindered by the absence of leading scorer Aleksandar Mitrovic, who is currently sidelined with an ankle injury, as well as fellow attacking players Aboubakar Kamara and Anthony Knockaert, who also missed Wednesday’s match.

“There’s no denying we’ve got a lot of front-half players missing at this moment in time,” Parker added. “It was a game for an attacking bit of genius against a team who at times were banked up – you need something a bit off the cuff.”