With so much at stake does the Championship need VAR? 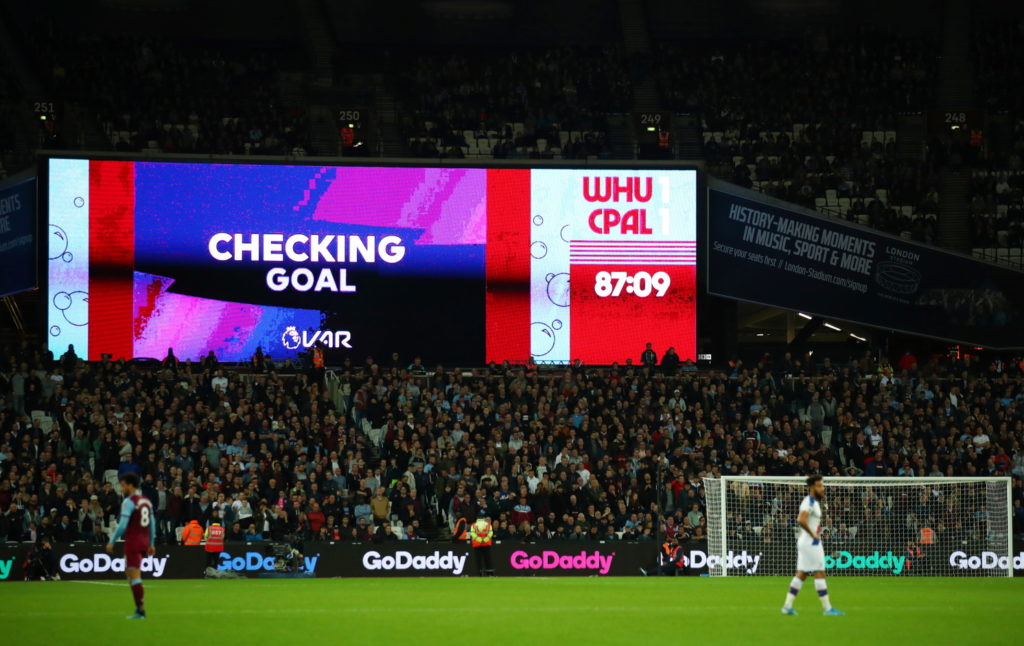 While there are moans and groans from the Premier League clubs regarding VAR, there are those in the Championship urging its implementation.

There were further calls for the technology to be brought into the second tier of English football on Wednesday night, as Fulham boss Scott Parker was left fuming after a controversial equaliser in a 1-1 draw at Millwall.

Parker felt a blatant offside was missed as his side dropped two valuable points in their bid to climb into the Championship’s automatic promotion places.

“I think their goal is clearly offside and after that, it just felt like that moment rattled us a little bit,” Parker said. “It is what it is. I wouldn’t have thought you would need VAR for that decision tonight.

“I’ve just seen it back, I just honestly don’t understand. We can’t dwell on that. We hit the bar, we huffed and puffed and it didn’t go our way at times.”

Had VAR been in place, arguably the Cottagers would have won the game and would have leapfrogged Leeds United into second place in the standings.

Leeds themselves could have done with VAR in their 1-0 defeat to Queens Park Rangers last month as Nakhi Wells touched the ball with both arms before scoring the decisive goal at Loftus Road.

The R’s even took to social media after the game in the capital mocking the lack of VAR.

Ultimately with the prize of Premier League football and the money at stake, officials could do with the technology to make sure right decisions are reached.

Like in the top flight, VAR would come with the same pitfalls of slowing down games and debates still being had over marginal decisions.

However, making sure blatant errors that have been seen from officials don’t punish teams at the top and bottom end of the table has to be a good thing for the competition going forward.

Former EFL chief Shaun Harvey admitted back in July 2018 that VAR was still a “fair way away” from being introduced in the EFL, with the finances of implementing the technology across the clubs being the main issue.

With calls coming from the Championship, and north of the border in the Scottish Premiership, the pressure to start spreading VAR across the British game seems to be on the rise.