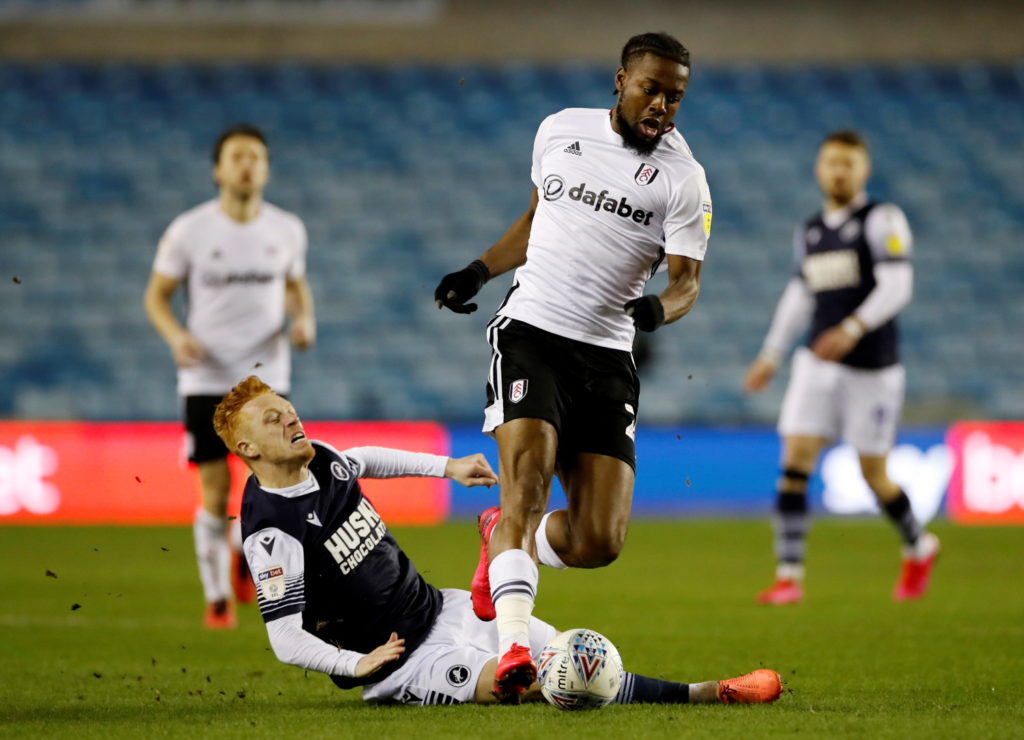 Fulham midfielder Josh Onomah is set to miss a key run of fixtures after having surgery on his knee, according to Scott Parker.

Onomah sustained the injury as Fulham fell to a shock Championship defeat at the hands of Barnsley on February 15.

The 22-year-old was sent for assessment and it was deemed necessary to undergo surgery to correct the issue.

Parker confirmed Onomah will need “at least six weeks” to recover and his absence could have an impact on their promotion hopes.

“He gives us a different dynamic in the sense of what our other midfielders have got,” Parker said.

“It looks like he’ll probably be out for at least six weeks so that’s a big disappointment.”

The midfielder joined Fulham on the final day of the 2019 summer transfer window as part of the £25million deal that saw Ryan Sessegnon move in the other direction.

Fulham are well in the mix to earn an immediate return to the Premier League this term, currently sitting fourth, and will hope Onomah’s absence doesn’t have a major impact.

They have only lost once in their past eight outings but are preparing to embark on a testing run of fixtures.

Onomah is unlikely to be available until around the middle of April if he can steer clear of any complications during recovery.

Undoubtedly, Parker would want Onomah available for some key fixtures against promotion rivals but he could potentially be back for the meeting with table-toppers West Brom on April 18.