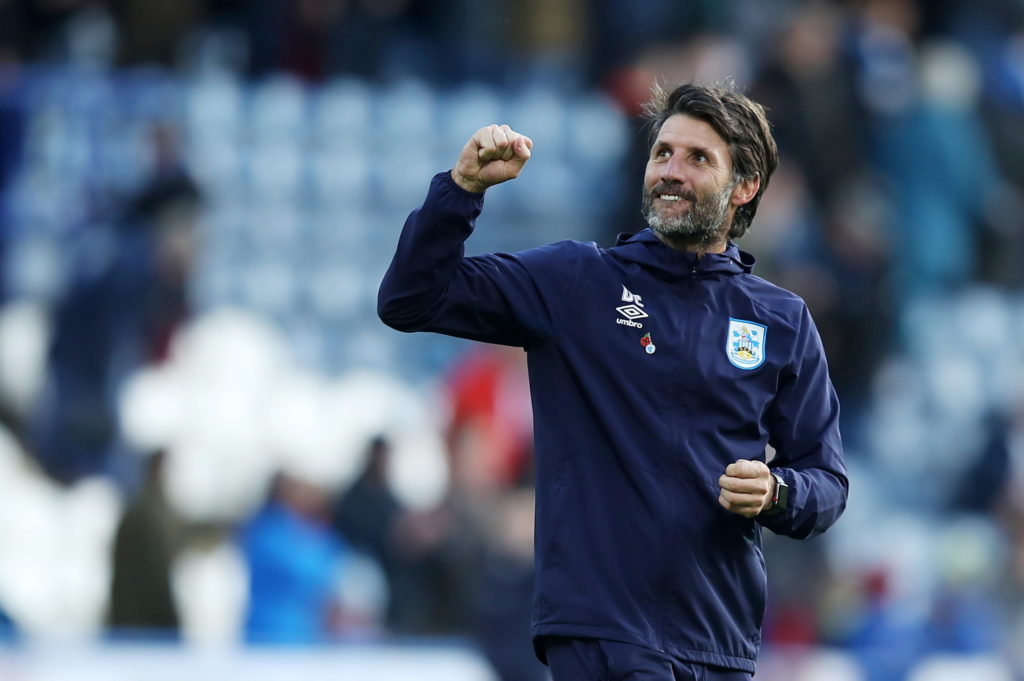 Huddersfield Town striker Fraizer Campbell says the work Danny and Nicky Cowley have done have improved his game this season.

The 32-year-old could call himself one of the club’s elder statesmen, having made his debut for Manchester United in 2007.

Campbell’s career has seen him enjoy a spell in Belgium with Royal Antwerp, while he has also featured for Hull City, Tottenham Hotspur, Sunderland, Cardiff City and Crystal Palace.

In his long career, he has played under some big names, with the likes of Sir Alex Ferguson, Martin O’Neill, Alan Pardew and Sam Allardyce all coaching him at one point.

Campbell, who represented England from Under-16 level to the first team with his one senior Three Lions cap coming in 2012 as a late sub, is now trying to help Town solidify their place in the Championship. And he claims the Cowley brothers’ attention to detail has been refreshing.

He told the Huddersfield Daily Examiner: “I’ve never played under a manager with a background like these two, who have come from the Conference and lower.

“They have worked their way right up to the Championship, and you can see why they have done it because they work really hard and are very humble.

Campbell has scored two goals in 19 appearances this season, and he will be hoping to improve on that form as Huddersfield try to move away from the bottom three.

Town are 21st in the table, just five points above the drop zone as they prepare to play Hull City on Tuesday night.