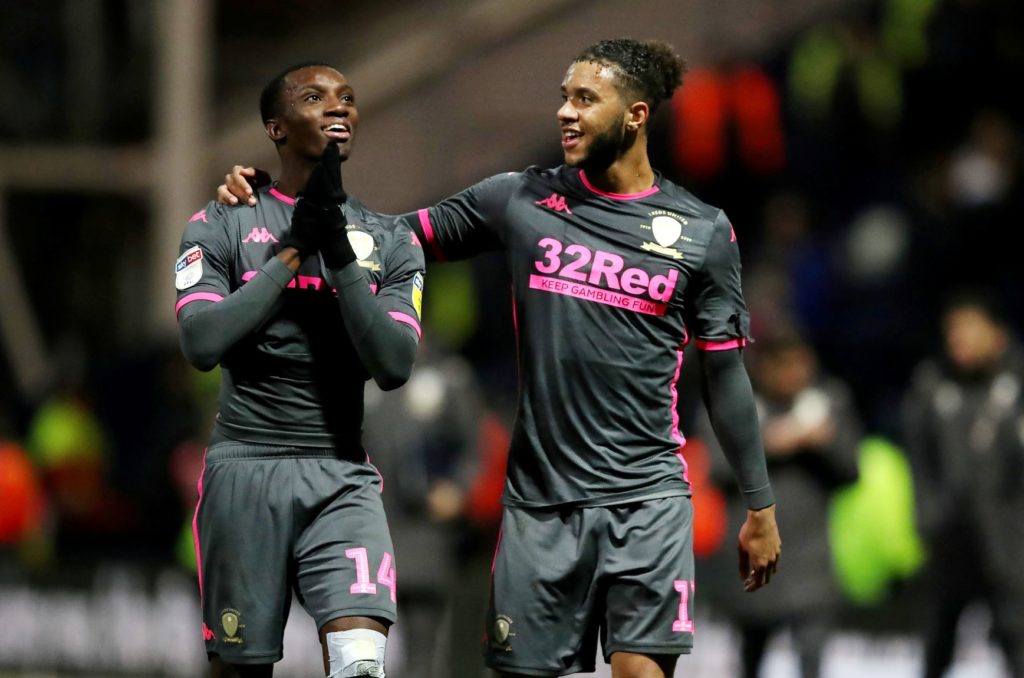 Recent reports have suggested Arsenal are unhappy with the amount of game time that Nketiah is getting at Elland Road since moving to West Yorkshire on a season-long loan.

The England Under-21 international has made 10 appearances in total this season, but all of those have come from the bench.

Nketiah has still managed to score three goals for the promotion hopefuls, but he continues to sit behind Patrick Bamford in the pecking order.

A recent abdominal injury has seen Beckford keep his place, and he has rewarded Bielsa with two goals in three matches.

Arsenal may look to recall Nketiah before sending the 20-year-old on loan again in January, but Bielsa says he wants to keep him and try to help him develop.

The former Athletic Bilbao coach said: “He has trained well. Probably he is going to play a part with the Under-23s first.

“I hope he continues and I wish he wants to stay with us. I think Eddie’s integration into Leeds is going to be good if he stays in January and through the year.

“He and Leeds will be able to show with confidence we are looking for him.”

Leeds’ Under-23s take on Sheffield United on Friday, and if Nketiah comes through that test, he may make the bench for Saturday’s meeting with Middlesbrough at Elland Road.

United are unbeaten in their last seven matches in the Championship, winning their last four to leave them second in the standings.