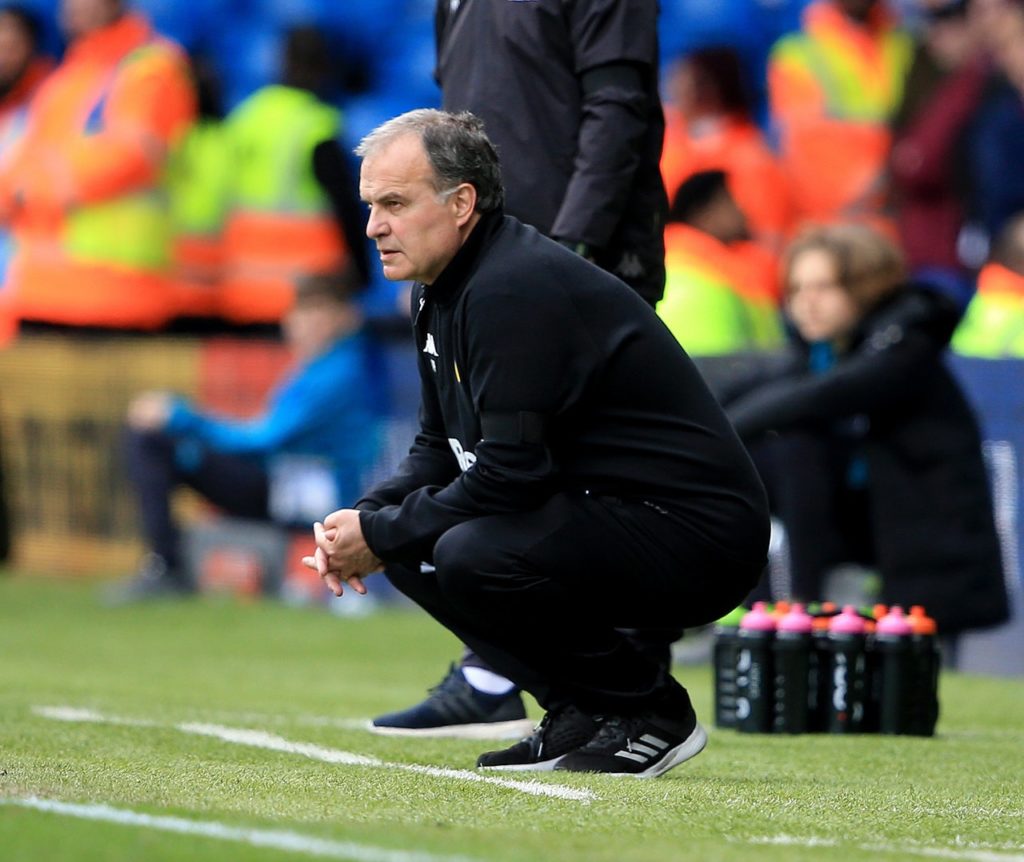 Former striker Noel Whelan believes Leeds United could look to bring in as many as three signings to the club in the January window.

The West Yorkshire outfit have made a strong start to the Championship campaign and sit on 40 points after their first 19 league games.

Reports had previously suggested it would be a quiet January window at Elland Road, with Leeds looking to rely the squad they have to finally secure promotion back to the Premier League.

However, with loanee Eddie Nketiah the only cover to star striker Patrick Bamford and limited back-up for keeper Kiko Casilla, Whelan feels Leeds’ head of recruitment Victor Orta could look to the market next month.

“We still need to strengthen in January,” Whelan told Football Insider. “I hope Victor Orta is looking and I’m hearing whispers that he is. We need another striker, especially if Arsenal recall Nketiah, another goalkeeper if Kiko Casilla gets a long ban and possibly another centre-back.

“I think Orta is looking at three January signings, although whether we would sign three is another matter.

“We have enough midfielders and wide men, and Marcelo Bielsa has lots of options in those positions. When you look at the heart of defence and up front, those will be Orta’s priorities.”

Having secured a 4-0 win over Middlesbrough in their last outing, Leeds make the short trip across West Yorkshire to face Huddersfield Town on Saturday.