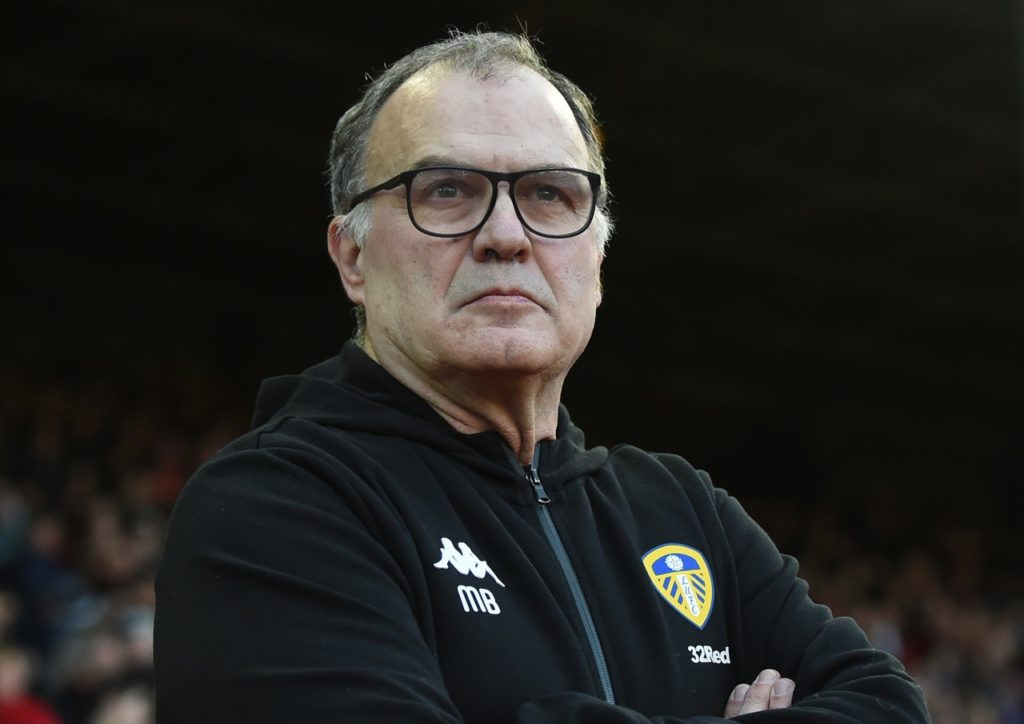 West Brom, Leeds United and Fulham are set for what could be a big January window in what looks like a potential three-way battle for the automatic spots.

The likes of Nottingham Forest and Bristol City might think differently but on current form it looks like the current top three may well be the ones fighting for automatic promotion this season.

Three does not go into two of course and one of the Baggies, the Whites and the Cottagers are likely to have to battle it out in the playoffs this summer.

Leeds learned that the hard way last season, as Marcelo Bielsa’s side were forced to settle for third spot behind champions Norwich City and runners-up Sheffield United.

The West Yorkshire outfit went on to lose their play-off semi-final in dramatic fashion at Elland Road with defeat to Derby County.

This season, Leeds have made another strong start and sit in second place in the table.

There were suggestions of a quiet January window but more recent rumbling are that Leeds are considering potential arrivals to Elland Road next month.

Much depends on whether loan players Eddie Nketiah and Jack Clarke remain at the club or return to Arsenal and Tottenham respectively.

West Brom could also look to strengthen and there might be a battle between themselves and Leeds for one player in particular.

Newcastle United striker Dwight Gayle, who was with the Baggies on loan last season, has been struggling for game time with the Magpies and has been linked with West Brom and Leeds.

☑️ Manager of the Month

An undoubted talent at Championship level, the key to promotion, or even the title, could rest with Gayle’s fate in January.

Meanwhile, Fulham have managed to recover from a somewhat sluggish start to the Championship campaign to put some form together.

It will have taken time for head coach Scott Parker and his side to adjust to the rigours of the second tier but now it appears the west London outfit have found their stride.

Fulham should have some money to spend following relegation from the Premier League season and will look to strengthen next month.

For the Cottagers it will arguably be a bigger challenge to keep hold of their top players than West Brom of Leeds.

Alexander Mitrovic is the league’s top goalscorer and struggling sides in the Premier League could look to the Serbian international.

If Mitrovic and other key players remain at Craven Cottage then there is no reason why Fulham can’t be challenging for the Championship title come the business end of the season.